Gallery: Restaurant Closures in Detroit in 2020. It Was One Tough Year

The restaurant business is not an easy go, even in the best of times.

Then came 2020. Dining rooms in restaurants were ordered shut. They eventually opened, only to shut again. Some didn't survive the financial stress, the tug-and-pull of opening and closing. Some finally waved the white flag and closed for good.

Some downtown Detroit spots like Brome Modern Eatery and Anita's Kitchen have been closed for many months, but say they plan to reopen when the situation improves.

Deadline Detroit photojournalist Michael Lucido went around town, taking photos of some of the restaurants that died ior went dormant in 2020. At least one of them, the Fort Street Gallery in downtown Detroit, closed just before the pandemic came roaring in last March. 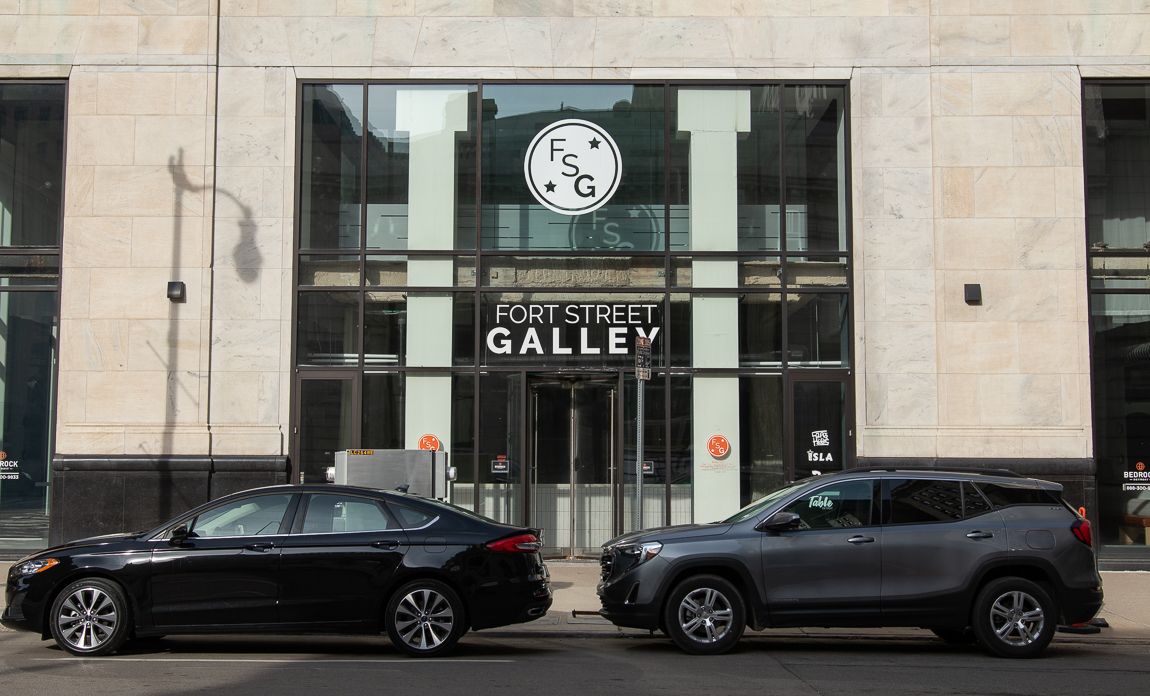 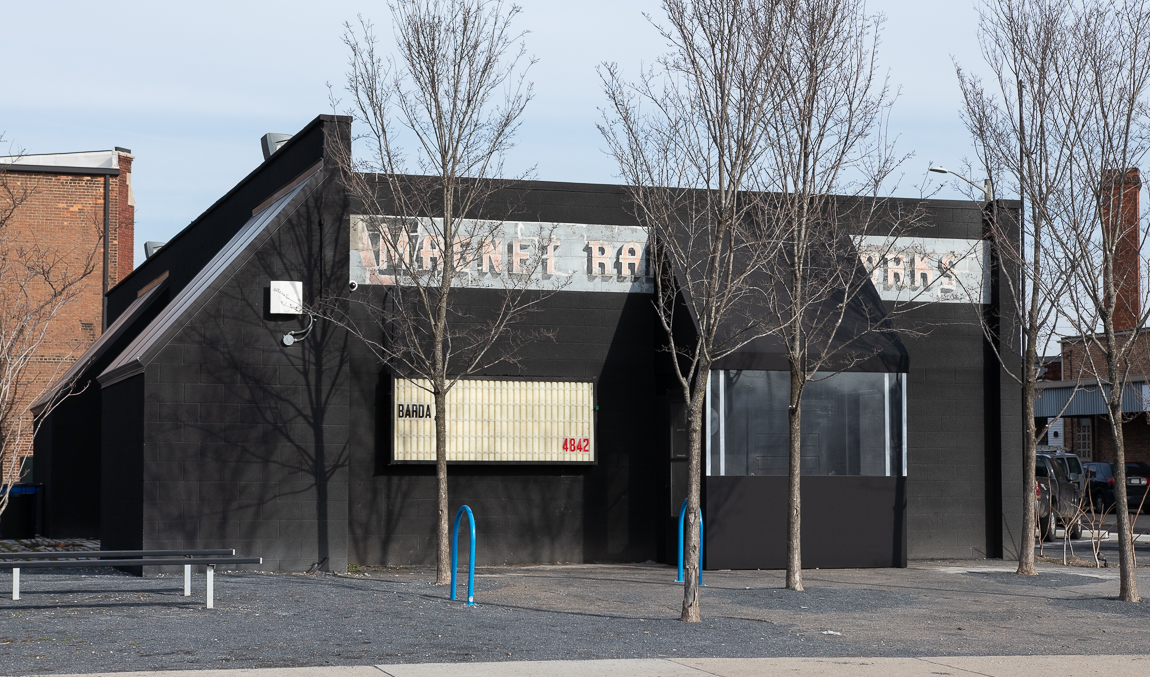 Magnet Detroit, 4842 Grand River Ave, Detroit
Top Young Hospitality dissolved over the summer of 2020 which ultimetly closed the doors at Magnet permanently. The restaurant was part of a comeback in a commercial area that had been left for dead for decades after the 1967 riots. 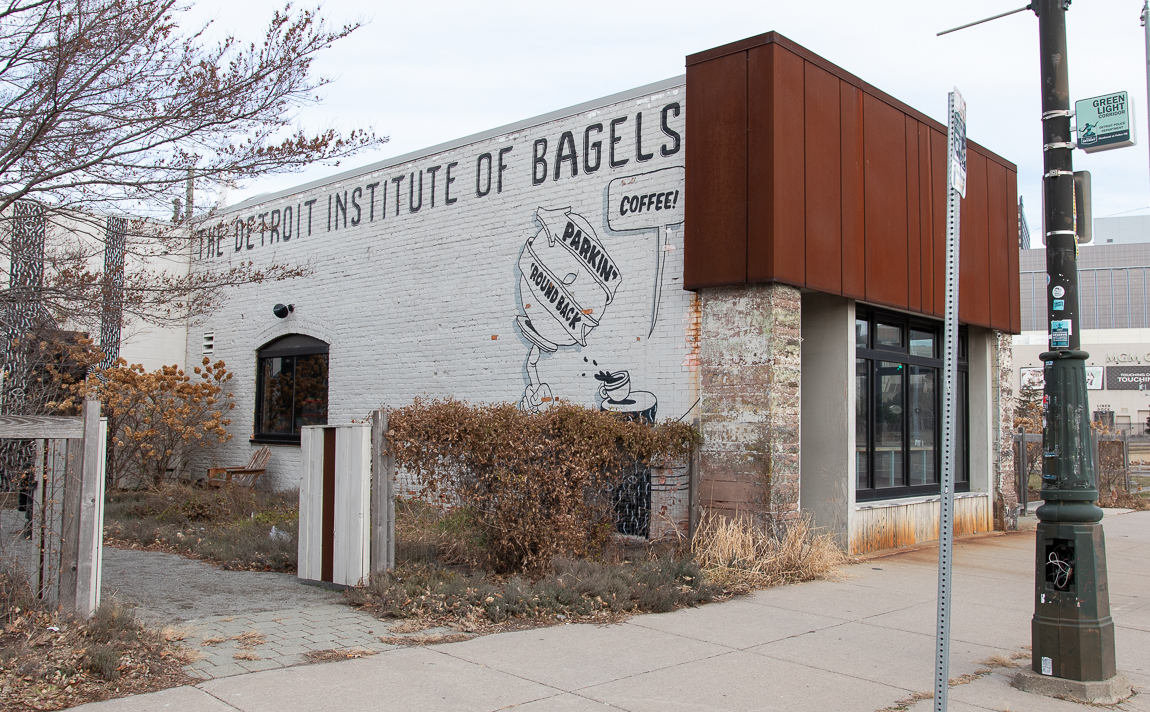 Detroit Institute of Bagels, 1236 Michigan Ave, Detroit
Closed permanently in July of 2020 after a delivery truck crashed and caused a power surge that damaged the shop's equipment. We miss a bagel and shmear. The building and business is currently for sale. 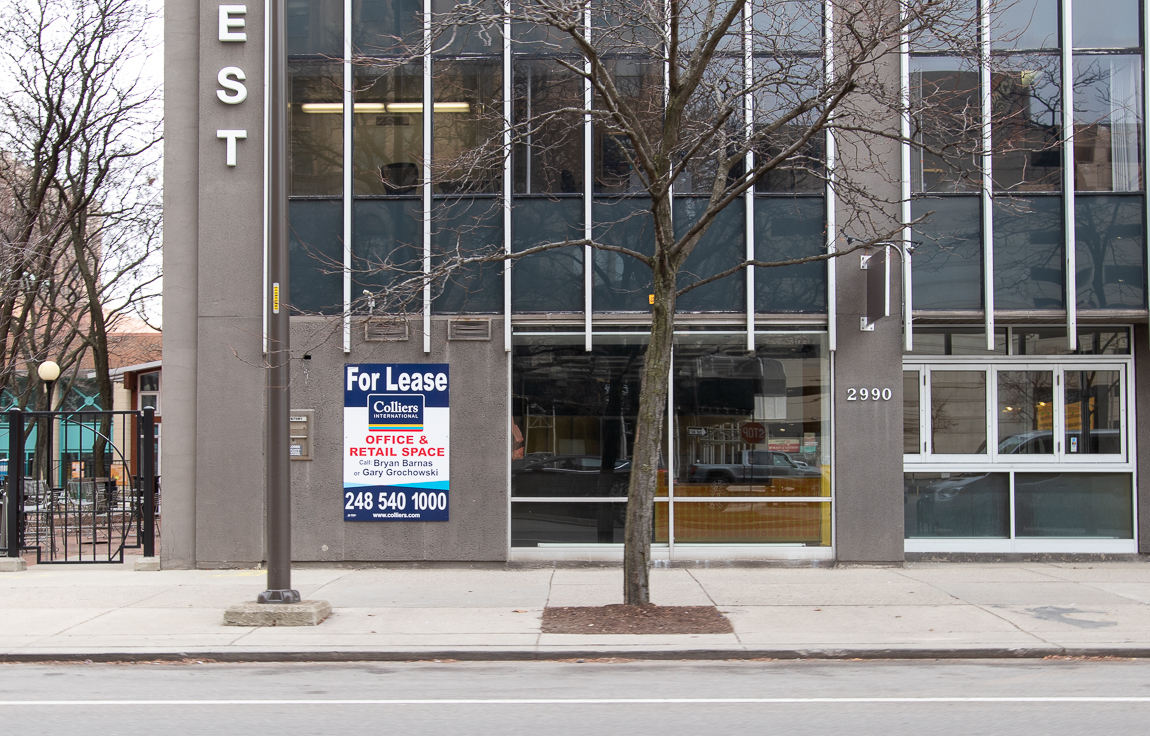 Avalon Cafe Biscuit Bar, 2998 W Grand Blvd, Detroit.
The closure was announced in August of 2020, Avalon International Breads will not be reopening the shop in Detroit's New Center area. 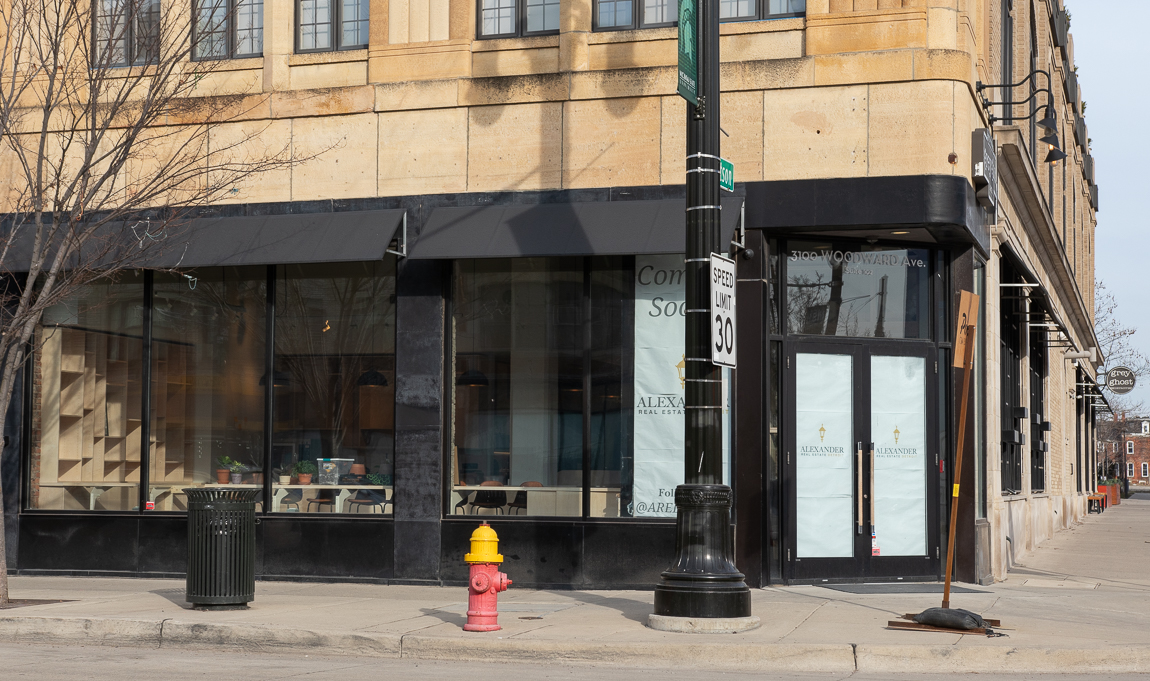 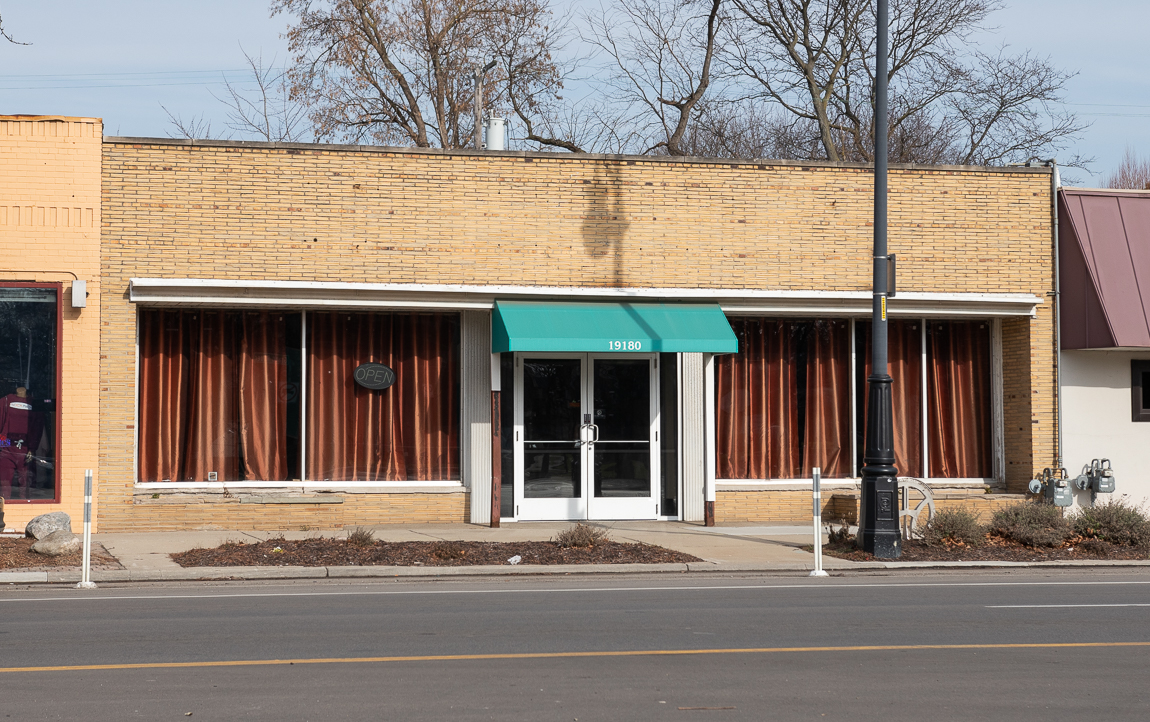 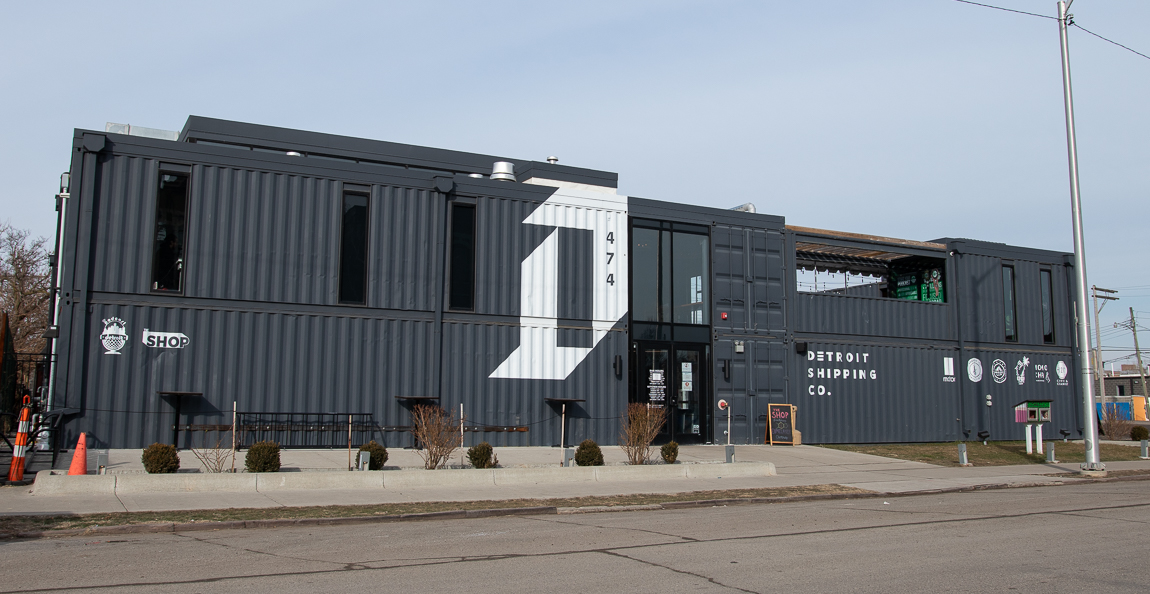 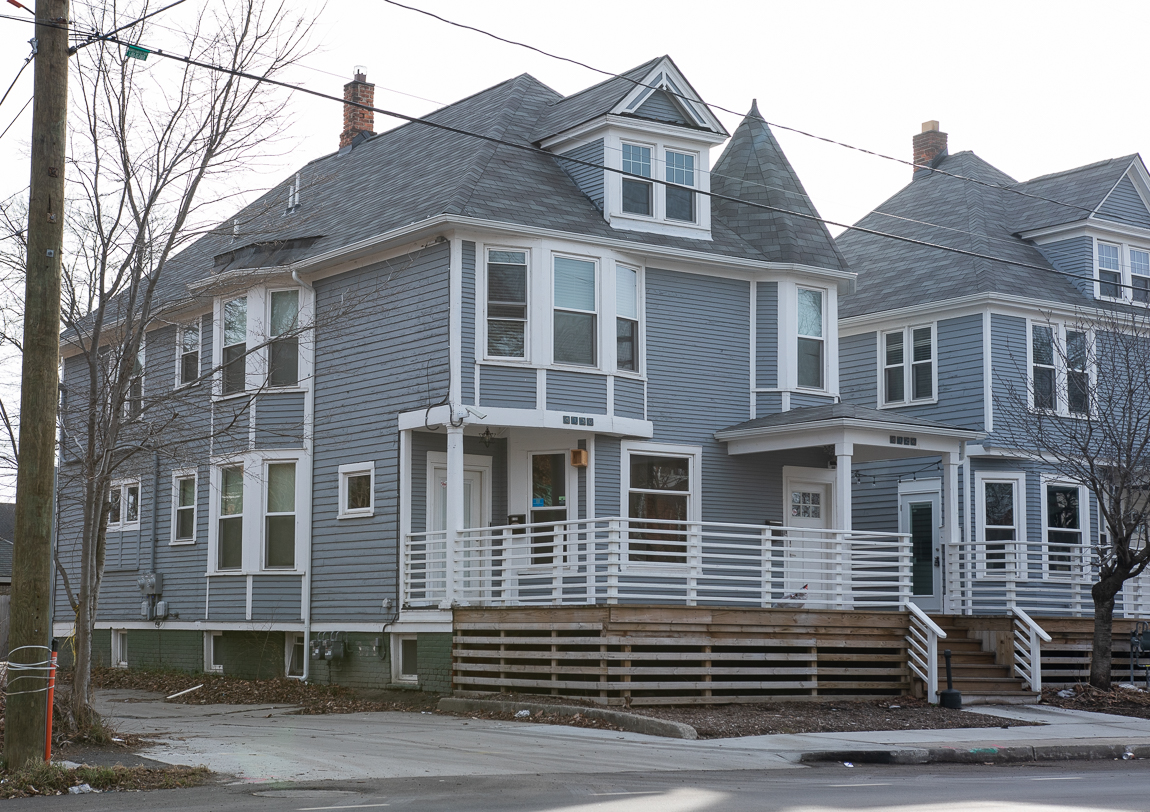 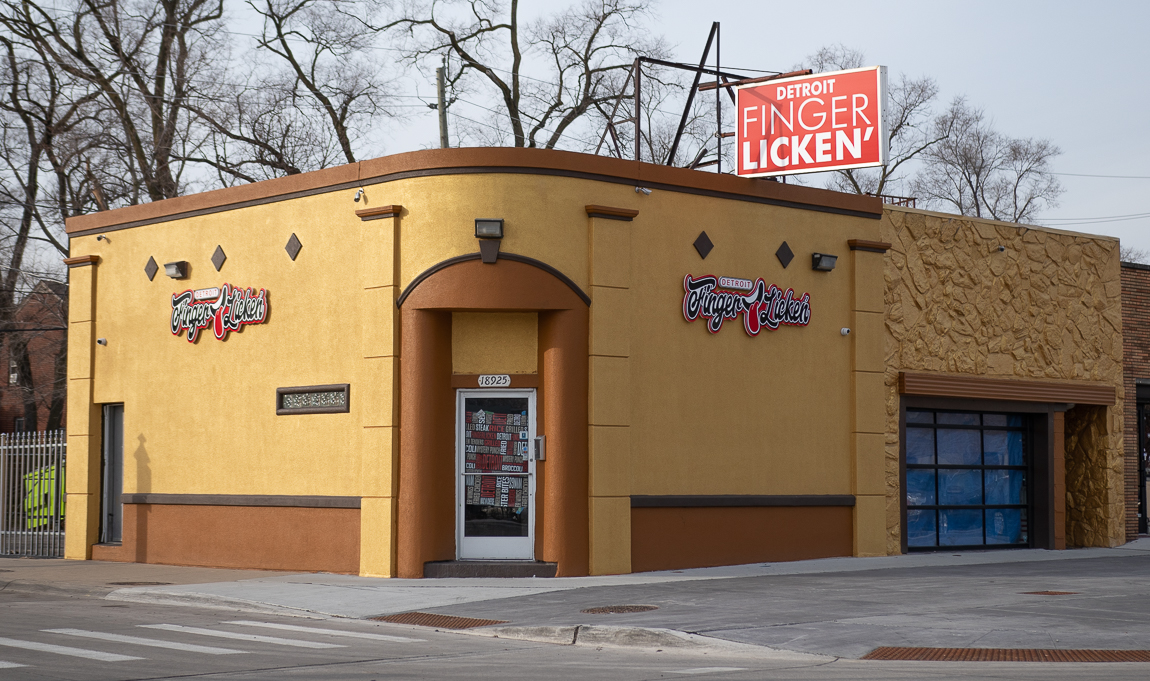 TABLE No. 2 Restaurant, 18925 Livernois, Detroit
TABLE No. 2, a fine-dining restaurant on Livernois, aka "The Avenue of Fashion," announced in June that the building had been sold by the restaurant had to vacate.