How can a road be racist? Don't ask that question in Michigan.

Last November, in explaining the administration’s spending priorities for the newly passed $1.2-trillion infrastructure bill, Transportation Secretary Pete Buttigieg announced that some of the money would be used to address racial inequities in the U.S. highway system. Within hours, conservative news and social media had a variety of reactions, ranging from guffaws to how-stupid-is-this-guy.

Paul Ajegba, director of the Michigan Department of Transportation, might pull out a map, instead. 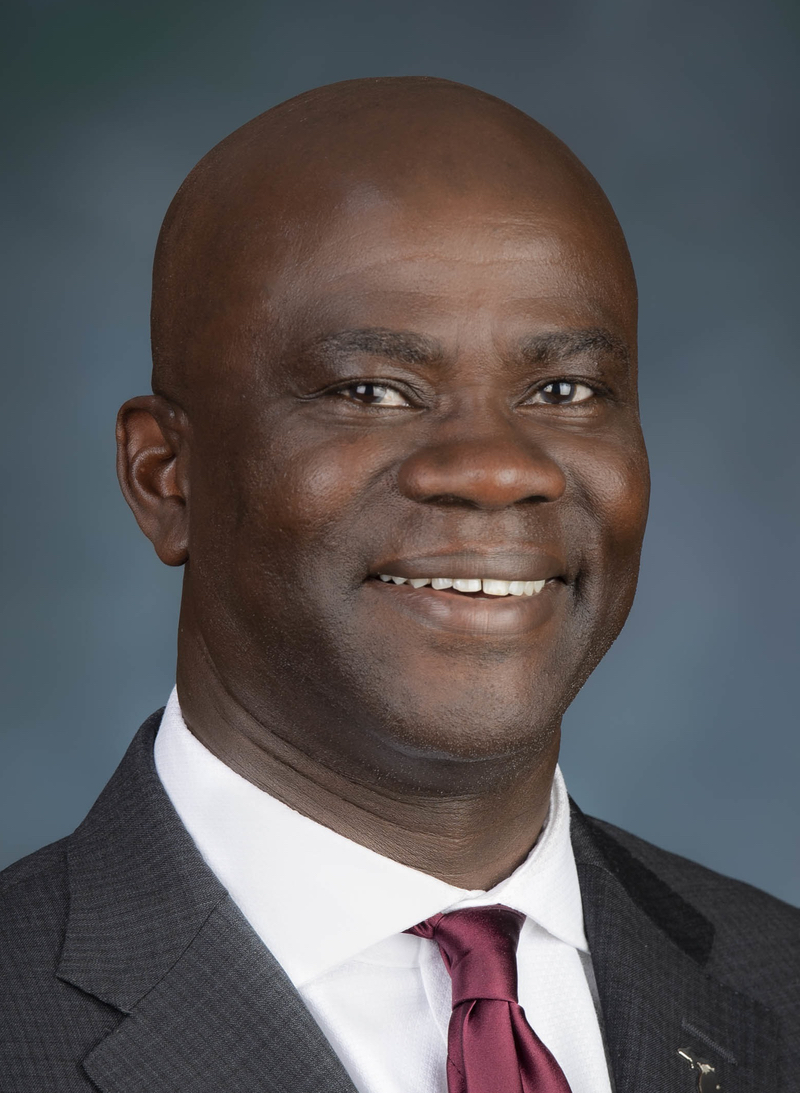 Southeast Michigan is dotted with examples of roads and infrastructure that had the effect of dividing or demolishing neighborhoods populated by people of color. I-375, the spur that carries motorists from I-75 into downtown, is only the most obvious example. Built from 1959-65, it sliced through the footprint of the Black Bottom neighborhood, which had already been razed in the name of urban renewal. The generational wealth that was lost is incalculable, Ajegba said, from homes and businesses that “couldn’t be passed down to the next. We’re only starting to recognize that now.”

Ajegba will join other transportation officials and consultants in an online panel Friday to discuss diversity and inequity issues in transportation infrastructure, and how they will be addressed with funding from the new legislation. The panel is on Zoom and open to the public.

In fact, American infrastructure is rife with examples of roads and bridges that were built without consulting the people uprooted by their construction. I-75 sliced through Southwest Detroit, dividing Mexicantown in two. Ajegba also cites the Woodward Loop in Pontiac, a fast-moving one-way thoroughfare that city officials say discourages development, and foot traffic, in that Oakland County city’s downtown.

I-375 and the Woodward Loop are in the process of being rethought, partly due to the new infrastructure funding. MDOT wants to convert the freeway to a six-lane boulevard, with a median strip, bike lanes and room for new business to take root along its one-mile length. The Woodward Loop will go from one-way to two-way traffic, with slower movement of vehicles, Ajegba said. 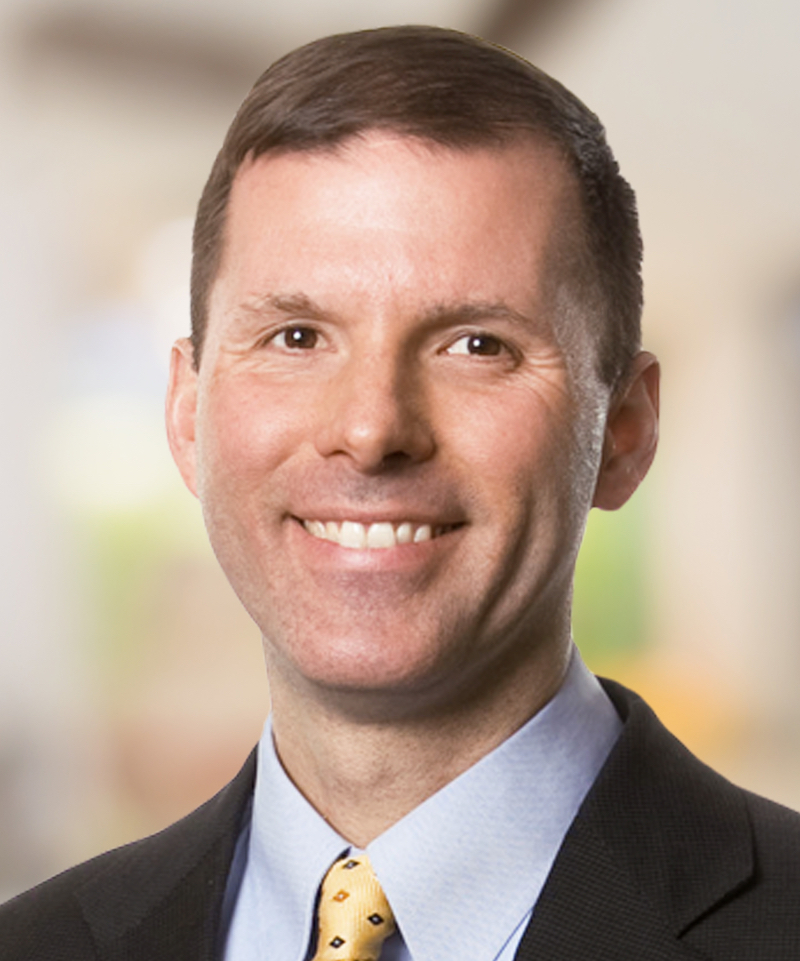 “We are now recognizing that where we built freeways separated neighborhoods,” Ajegba said in an interview this week. ”We’re beginning to recognize these issues and not make the same mistakes again.”

Rather than top-down planning and development, today’s infrastructure design is more likely to be a collaborative effort that looks at nearby neighborhoods holistically, said Jon Kramer, another panelist and president of OHM Advisors, consultants who aid in such planning. (The company is working on the East Warren/Cadieux neighborhood framework in Detroit.)

“The biggest difference today is we recognize the value of partnership,” Kramer said. “Today the focus is, who uses the corridor. Do they want to eat on the sidewalk? If you put the interchange here, who will be displaced? A lot of mistakes have been made over the years and there’s no better time than now to correct them.”

Another dawning realization in transportation planning is the need to be truly multi-modal, i.e. for urban thoroughfares to be easy to use not just for drivers, but cyclists, pedestrians and transit users. And while the tri-county area has yet to find a funding mechanism for the Regional Transit Authority, the federal money will allow for some improvement of transit stations, Ajegba said, notably an expansion of the Amtrak station in New Center to include both city buses and private carriers like Greyhound.

Even a humongous highway bill has a finite number of dollars in it, however. So how do you begin to rewind damage done decades previous, especially in road infrastructure, which is expensive and, even in terrible execution, still brings its own economic activity with it? 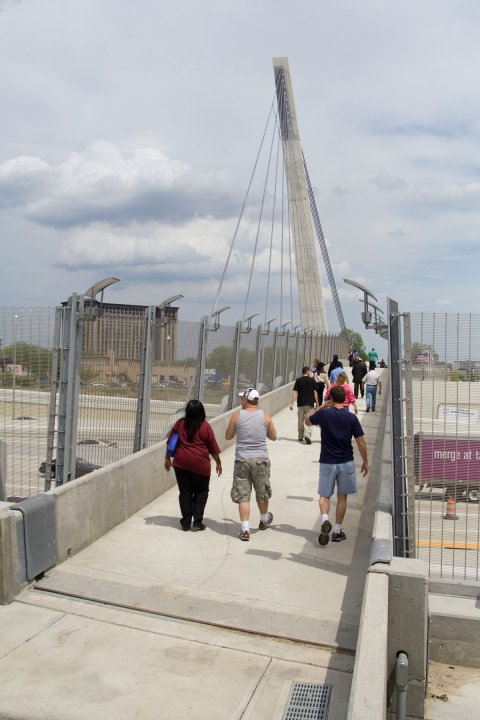 The Bagley Pedestrian Bridge over I-75 (Photo: Facebook/Southwest Solutions)

“I’m a big fan of the low-hanging fruit,” said Kramer. “Sometimes the more subtle and smaller things can have a huge impact.” Downsizing one mile of freeway to a boulevard could easily transform an area that’s already starting to renew itself.

But sometimes, all a government can do is mitigate the damage. I-75 will not be rerouted to allow Mexicantown to rejoin its separated parts. But the Bagley pedestrian bridge over the freeway, opened in 2010, is a way to acknowledge the community’s connection and make it easier to travel between them on foot or bicycle.

“We have a renewed emphasis on equity, inclusion and social justice,” said Ajegba. “Infrastructure should be used by and affordable to all.”