It ain't broke, but they fixed it: New ParkDetroit app rolls out to baffled reception 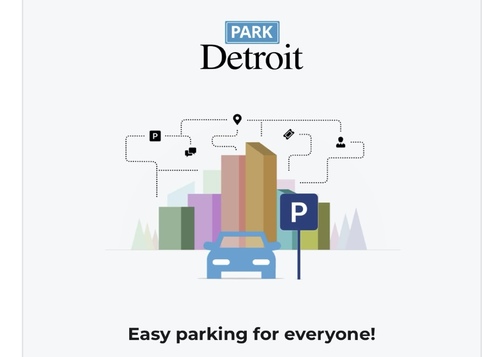 Say you are a person with basic transportation needs, and you have fulfilled them with a car that efficiently takes you to and from work and on your errands. Few options means less to go wrong. It has worked splendidly for seven years now. No complaints from you. 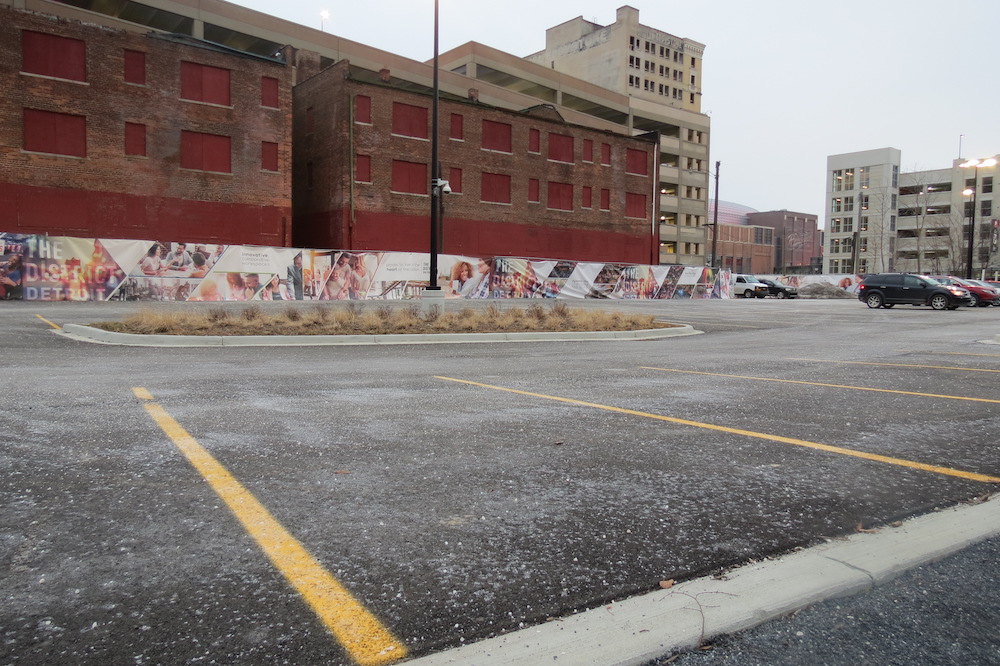 The new ParkDetroit app will save you a space. (Photo: Violet Ikonomova)

One morning you go to your garage and find your car is gone, and in its place is a space shuttle. An email that arrived that morning explains that this new vehicle will be amazing, so much better. (After all, it’s a space shuttle.) You climb into the cockpit and realize you can’t even start the thing, let alone back it out of the garage.

That was the experience many users of ParkDetroit faced when the city dropped its new and more complex parking app, with no warning, the week between Christmas and New Year’s.

A week later, the first reviews were coming in: Nothing was wrong w the old app and the people who created the new one need to be fired. Read your app reviews and get your shit together.

Who asked for this?

The old ParkDetroit app allowed drivers to park on city streets and pay not with coins or bills at a meter or pay station, but on a smartphone, easily and quickly. Unlike some other aspects of official Detroit infrastructure, it worked amazingly well, with an elegant simplicity: Sign in. Choose your zone, vehicle and credit card. Click a couple of "I Agree" boxes and be on your way.

How much more complicated is the new app? Start with the most basic: Although the app had the same name and logo, it didn’t recognize longtime users, because it was a different app entirely, from a new vendor, not an upgrade of the old one. New accounts had to be set up, credit cards and license plates entered. And then there was wrapping your head around how it works.

Rather than simply accommodating street parking, it now encompasses public and private surface lots and garages. If you have a co-pilot or plenty of red-light time on your way downtown, you can shop for the lot you want to use, check its price, location and capacity, pre-pay and get a QR code you can flash at the gate to get in. You may not have asked for this space shuttle, but you had to learn to pilot it.

Early bugs bedeviled users trying to climb this learning curve: Purchases timed out before they could be completed. Some of the terms on the screen were confusing. It was hard, at first, to make a zone entry. There’s a lot of tweaking still to be done. Still, the city’s director of municipal parking describes it as having “so many more benefits for the consumer than before.”

That comes as news to a user like Kevin Maliszewski, a Grosse Pointe Park resident who works downtown and estimates he uses the app 15 times a week. He complains that “(nine times out of 10) the server doesn’t work. The rest of the time it’s just useless. They don’t take American Express anymore. All of my parking goes on my business line of credit, which is Amex, so this is problematic.”

Or Alexandria Zimmerman, Midtown resident: “The new app takes at least five minutes to complete a transaction each time, is super confusing, and I worry not only about whether or not my transaction went through but also on whether or not I picked the ‘right’ space. With $45 tickets on the line, I wish the app was more user friendly and gave users more confidence.”

Reviews of the app online (current rating: 2.5 stars out of 5) are dominated by complaints and studded with angry-face emojis. 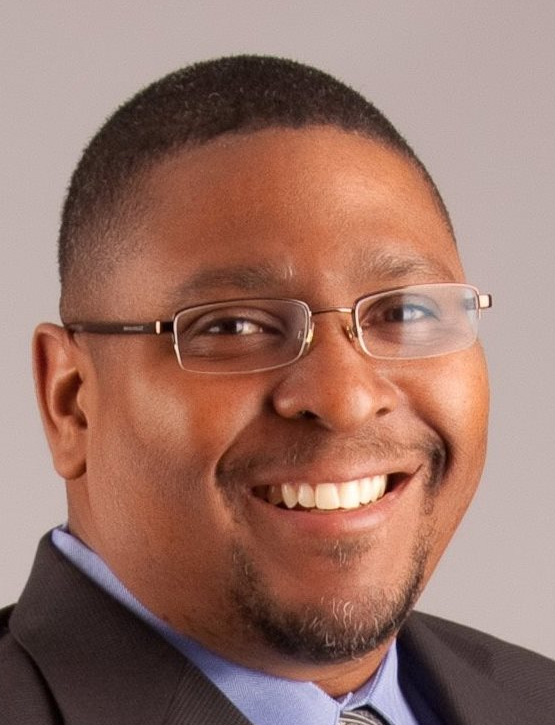 An app for visitors

Basically, what happened to ParkDetroit is that it was reimagined not just as a parking app, but an events app. As the pandemic ebbs and the central business district and other areas with scarce parking options return to normal, more people will be coming into town for concerts, games and other events. Street parking is out of the question for nearly all of those, so there’s benefit, Hutchings said, to being able to see which lots and garages still have capacity, and what they’re charging.

“Imagine you’re going to Little Caesars and find a lot full or closed,” Hutchings said. “It would be very frustrating. If you could pick one ahead of time, it would have that taken care of.”

Hutchings sees ParkDetroit as promoting market efficiency and competitiveness; if drivers can see ahead of time that parking a little farther from a venue can save $5 or $10, it can benefit everyone. Keeping drivers from circling, often through traffic jams, in search of an open lot will cut down on pollution and frustration. Win-win.

The technical issues and user complaints were expected, he said. And they’re being addressed.

The app has had three updates in its first month, Hutchings said. It now accepts multiple credit cards for a single user. And fans of the original ParkDetroit had their complaints answered: You can now input your parking zone at the bottom of the home page, similar to how its predecessor worked. (Before, you had to find your car on the map, find the nearest “meter” – really the pay station, as the objects most people think of as meters were removed years ago – then pay.) New servers have been added to handle payments, which should mitigate the time-out problem. And don’t spread this around too much, but enforcement has been lightened during this break-in period.

The tweaking will go on, he said. Newbies can also watch a series of short videos at ParkDetroit.us to learn how to download and use the app. It’s not that complicated, but as you watch, you might find yourself wondering: Do I really need this space shuttle?

Hutchings describes himself as a perfectionist. And he also claims the new ParkDetroit is the first of its kind in the nation – first to incorporate privately owned lots and treat urban parking more holistically. In fact, he’s going to a conference in Amsterdam to present about it later this year. And even though haters gonna hate, he remains adamant this will be a net good for drivers and everyone else.

“This is a monumental achievement for the city of Detroit,” he said.