Bowens: Gov. Whitmer gets 'I, Too, Am America' with Michigan Court of Appeals choices 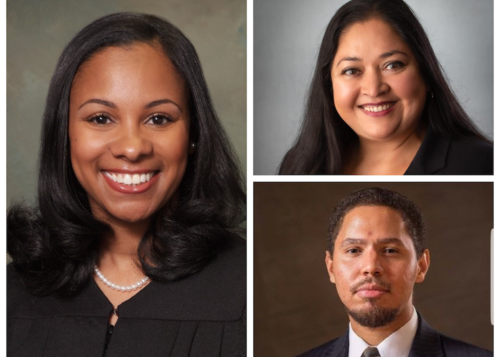 Judge Cynthia D. Stephens, who until Thursday was the last African American on the Michigan Court of Appeals, retires March 31.

This would have been sad news during Black History Month – a time we celebrate Black firsts, not lasts. Brenda Lawrence, the last Black member of Michigan’s congressional delegation, announced her retirement after more than 30 years of service. Judge Stephens is doing the same after 40 years of service. That's a long time for both. They deserve a rest. 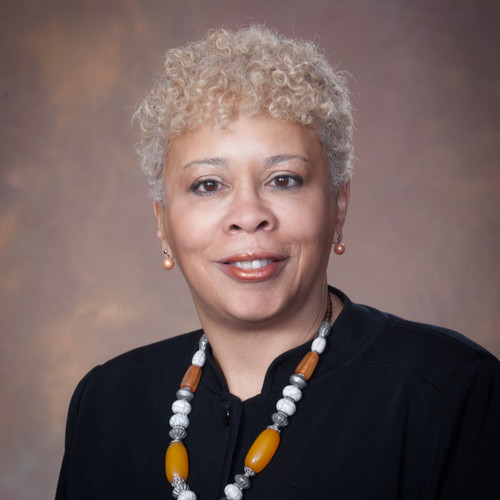 But Black people deserve representation. We all do. This is why Gov. Gretchen Whitmer’s appointments to fill seats left vacant on the Michigan Court of Appeals are so important.

The fact we were facing a situation where no people of color would have been on the appellate court at all is alarming. Our state and country have been trying to live up to the ideals laid out in the U.S. Constitution for the last 233 years – mainly justice and equal opportunity for all. The Declaration of Independence proclaimed: “We hold these truths to be self-evident, that all men are created equal, that they are endowed by their Creator with certain unalienable Rights, that among these are Life, Liberty and the pursuit of Happiness.”

We are bound together across race, class, religion, language and even culture by these declarations. This is what makes us Americans. Our shared belief in these principles gives us hope. Hope is what holds our democracy together even when we can’t agree, we believe in these truths as fundamental birthrights that cannot be taken away.

And yet, Black History Month reminds us how we’ve struggled mightily to live up to these high ideals. We abolished slavery and ended Jim Crow. We secured the right for all people to vote. We’ve moved forward on women’s rights, gay rights and civil rights. There has been progress. But clearly, there are miles to walk before we reach a more egalitarian society if we have to worry about lasts instead of building on firsts.

Black history is American history. We are living it right now.

The issue of Black representation on the bench weighed heavily on Stephens. The native Detroiter didn't want to be the last African American on the bench. She put in her papers last November to retire early and gave up $70,000 in pay hoping the governor would have plenty of time to find another highly qualified African American to finish out her term. If not, the seat would have been eliminated entirely by legislative fiat -- dashing her hope in the process.

In fact, she dared to hope for two – one in her seat and another to replace Judge Hood. Stephens says there was a time when the appeals court had four African Americans. That dwindled to one – her – and she feared that soon there would be none. Thankfully, her fear did not come true.

Maybe one day, we’ll see another Black or brown person on the Michigan State Supreme Court. The right candidate in the right election or by appointment to fill a vacancy on the high court could tip the scale of representation to better reflect Michigan’s diverse citizenry. Both have happened before and could happen again.

Whitmer's announcement, with biographies of each judge, is here.

In honor of Black History Month, consider this 1925 poem by Langston Hughes as a reminder of why representation is important: