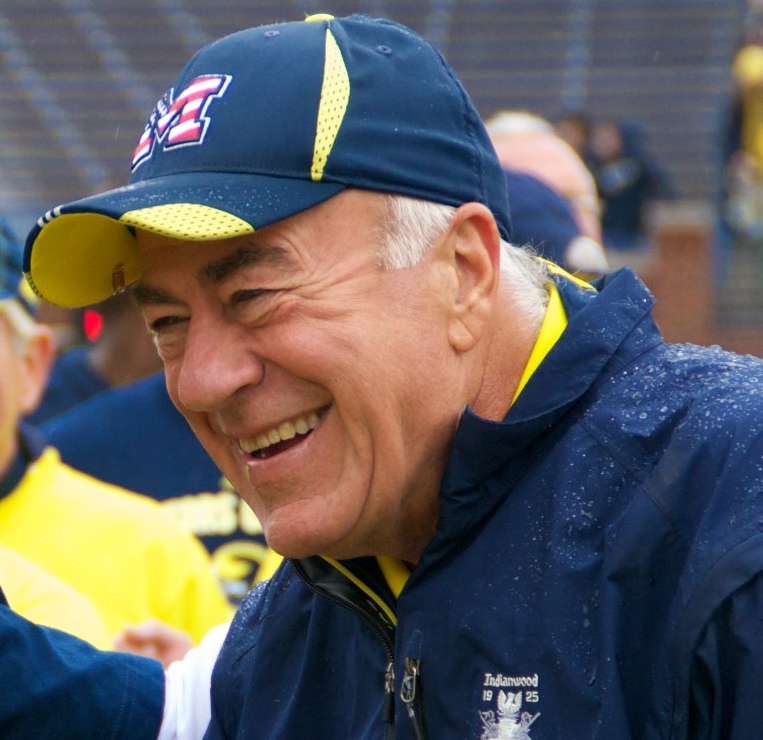 The Rochester Hills resident was under hospice care and died from from vascular dementia, a rare and untreatable brain disease.

An opinionated and conservative voice on WJR in Detroit he retired last March after 48 years with the the station.

“I will be forever grateful to WJR for helping all of my boyhood dreams to come true," Beckmann said in a statement shortly before his 2021 retirement. "As a youngster growing up on the east side of Detroit, I always imagined sitting behind a microphone, announcing Lions and Tigers games.

"It was surreal for me to actually have been able to do that, along with experiencing the other great opportunities this radio giant known as WJR provided me. I only hope I’ve met some of the expectations of me, and I thank every person I’ve worked for, or with, at WJR.”

Beckmann joined WJR in 1981, succeeding Bob Ufer as the University of Michigan football announcer, a job he held 33 seasons. At one time or another, he broadcasted games for all four of Detroit’s major sports teams. In 1981, he created Detroit’s first sports talk show, “Sportswrap.”

He was honored as “Top Michigan Sportscaster” numerous times, and in 2014, he received the Chris Schenkel Award by the National Football Foundation.

Beckmann's career was not without controversy.

In 2013, he stepped down from University of Michigan play-by-play after writing a politically incorrect column in The Detroit News. The move came after the university Board of Regents expressed concern.

Frank Beckmann, who retired from a long career in broadcasting last year, is in hospice care with a rare brain disease, his family announced Friday. 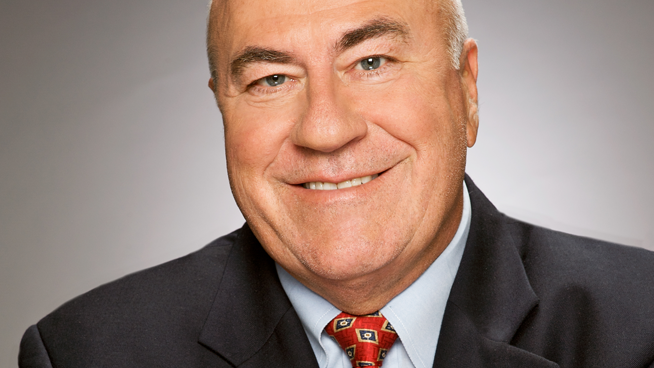 The 72-year-old longtime media personality has been suffering from vascular dementia, a rare and untreatable brain disease.

“The doctors said they don’t expect him to last until Monday," his wife said.

Beckmann, who lives in Rochester Hills, retired from WJR last March, when his contract ended. The next month, he started exhibiting behavior unusual for him. By June, he had been diagnosed, his family said.

Beckmann hosted a morning show at WJR, did play-by-play announcing for University of Michigan football games, and wrote guest columns for The News during nearly half a century working in Detroit.

“Frank had a fabulous professional career,” his wife said. “The thing he was best at was his interviews,  he was able to ask the questions that drew his listeners in. His listeners felt as if they were part of the conversation."