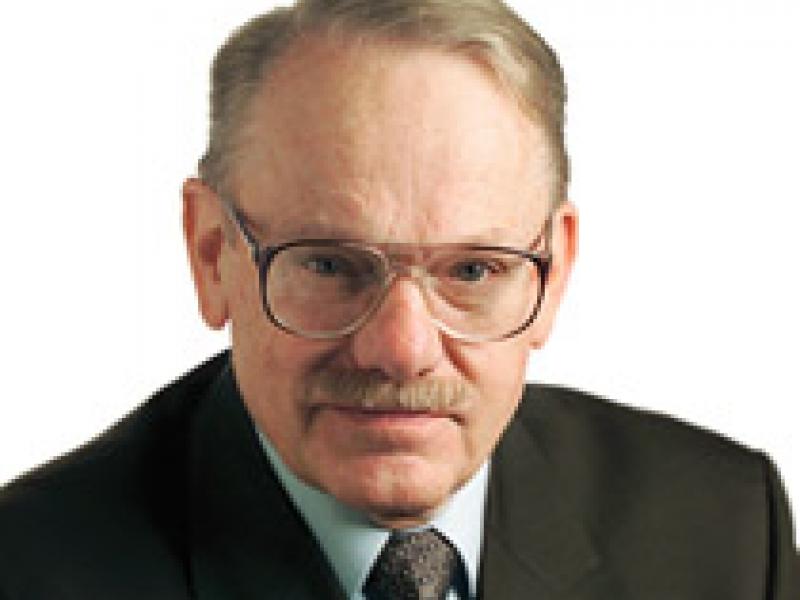 Robert Ankeny, a reporter and editor for The Detroit News and Crain’s Detroit Business for more than four decades, died Monday afternoon. He was 86.

The widely respected journalist is among Michigan Journalism Hall of Fame inductees who'll be honored in East Lansing next month.

Ankeny, a longtime resident of Dearborn, had been in relatively good health, but fell in a parking lot about a week before Christmas. Multiple injuries resulted in a steady decline. He died at a hospice facility in Livonia.

“Bob was a great pal and colleague after he took over the Dearborn/Downriver beat on the News from me 50 years ago,” said close friend David Good, a former News editor.

“He was a sneaky-good poker player and, let's say, an unrelenting storyteller, even when he was aware everybody had heard his story before. He also had this genuine empathy that made him special as a reporter, somebody who could write very tough stories about people without destroying his relationship with them. “ 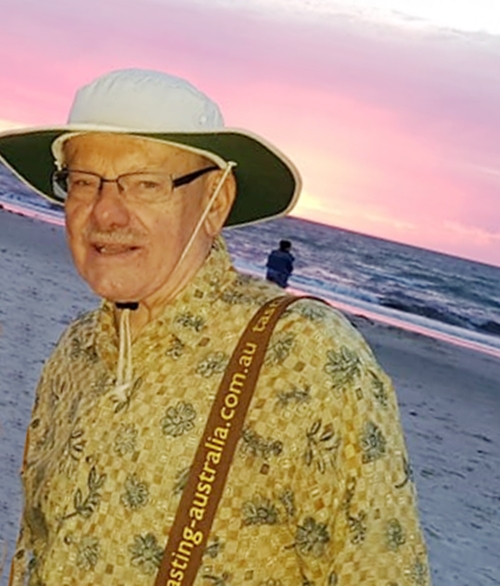 During a 2018 visit with family in Australia (Photos: Facebook)

Ankeny graduated from Cooley High School in Detroit in the early 1950s and briefly attended the University of Michigan, where he majored in engineering.

Ankeny worked at The Macomb Daily before joining The News in 1969. He was a reporter and editor, covering major stories that included Jimmy Hoffa's disappearance, organized crime, the suicide of corrupt Michigan Court of Appeals Judge S. Jerome Bronson and John DeLorean's criminal trial.

Knowledgeable about the law and court proceedings, he was highly regarded as reporter among lawyers, judges and fellow reporters. He had a great sense of humor, a gift of gab and was a loyal friend and confidant to many.

Good recalls that Ankeny once did a story on a suspicious land deal involving Dearborn Mayor Orville Hubbard, who immediately threatened to have him thrown off the city hall roof -- only half-jokingly, Bob liked to recall. The mayor later offered him a job as city department head, Good says.

“Bob and I also made a hospital visit together after Hubbard suffered his crippling stroke in 1974. We may have been the only newspaper people who thought to do that. But that was Bob.”

Ankeny was regarded as a collegial colleague, who gladly helped guide less-experienced reporters.

“Bob always looked out for our team at The News and was a great sounding board for young reporters like me when we worked together,” Detroit News alum Jim Hebler wrote on Facebook. “Another good man gone.”

Ankeny went on strike in 1995 and never returned. He launched a new career chapter at Crain's until his retirement in 2009.

He was married twice, the second time to Gloria DeGrazia, a teacher who died in 2001. They had two daughters.

In February, while he was recovering from his fall, Susan Whitall, a former News colleague who had advocated for his Hall of Fame recognition, said he learned that he had been voted in. “He knew about it and was very happy,” she said. 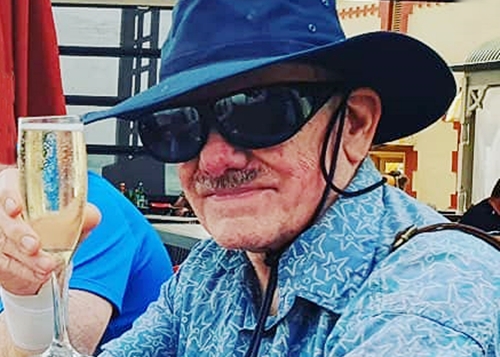 Toasting a life well-lived in 2019

“He was one of the best in the business,” wrote Patricia Montemurri, a former Detroit Free Press reporter. “I understand he was so looking forward to being with friends and former colleagues at Michigan Journalism Hall of Fame.”