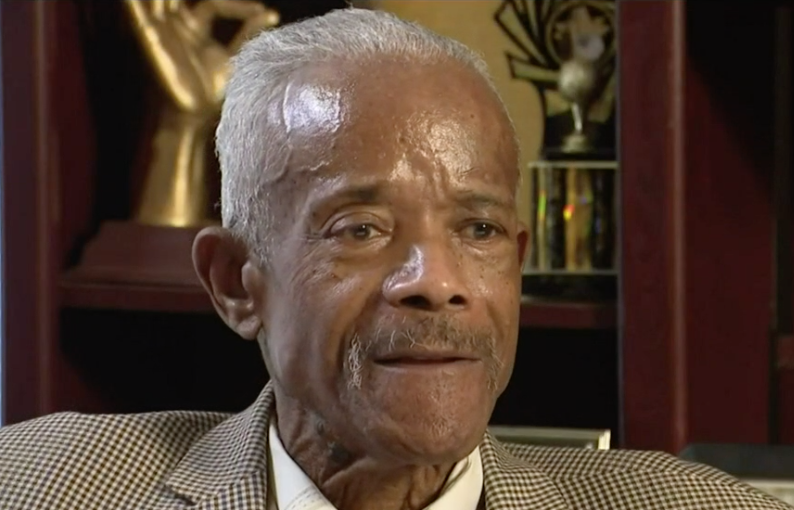 Adam Shakoor, who became the nation's first Muslim judge in 1981 and later was deputy mayor under Coleman A. Young, has died at 74.

Gov. William Milliken granted him a judgeship in 1981 in Detroit 36th District Court. He won re-election and stayed until 1988, rising to chief judge.

“I kind of liked the people's court, the 36 District, and I decided to run for chief judge a couple of years after I had got on the court. And I was successful and selected by my peers as chief judge and we did some pretty good things during that time,” Shakoor told WDIV in 2020.

After serving as deputy mayor from 1989-93, he went into private practice. Clients included Rosa Parks.

"He was a very astute attorney and community person. He understood everyday people. As a judge, he had a lot of insight into what was happening in the city, more than most politicians."

In 1994, he became managing partner in the firm of Reynolds, Beeby & Magnuson and in 1997 he became part of Shakoor, Grubba & Miller. In 2004, he started the firm, Adam Shakoor & Associates.

The Council on American-Islamic Relations praised him for high-profile cases he handled as attorney on behalf of Muslim causes.

In 1979, CAIR said, Shakoor successfully represented Masjid Wali Muhammad in Detroit in a push for the right to play the Muslim call to prayer over outside loudspeakers, the first such ruling in the country. In the same year, he led litigation against the Michigan Department of Corrections, which resulted in the hiring of the first Muslim chaplain in the state prison system.

"We mourn the great loss of Judge Shakoor, who was a mentor and an inspiration to Michigan Muslims and the civil rights community," said CAIR-MI Executive Director Dawud Walid in a statement. "We pray that Allah enters him into paradise and showers patience upon his family."

Shakoor converted to Islam while attending Wayne State University, where he received three degrees from 1971-76.

“It was during a period when they were transitioning over in urban areas for more black leadership,” he told WDIV.

He told the station he was honored "to have received recognition for whatever contributions I’ve made. ... The struggle continues. I still have more to do as long as God gives me life, I want to serve and do what I have the capacity to do to help others."