She'd returned from a long medical leave to lead the organization again in 2021 before switching to an emeritus role in late December to focus on her health.

Parsons came to the DSO from New York in 2004 at a time when cultural institutions across Detroit were struggling with dwindling audiences. She maneuvered the organization through the Great Recession that started in 2008, a bitter six-month musicians' strike that ended in 2011, Detroit's bankruptcy and the Covid-19 pandemic. 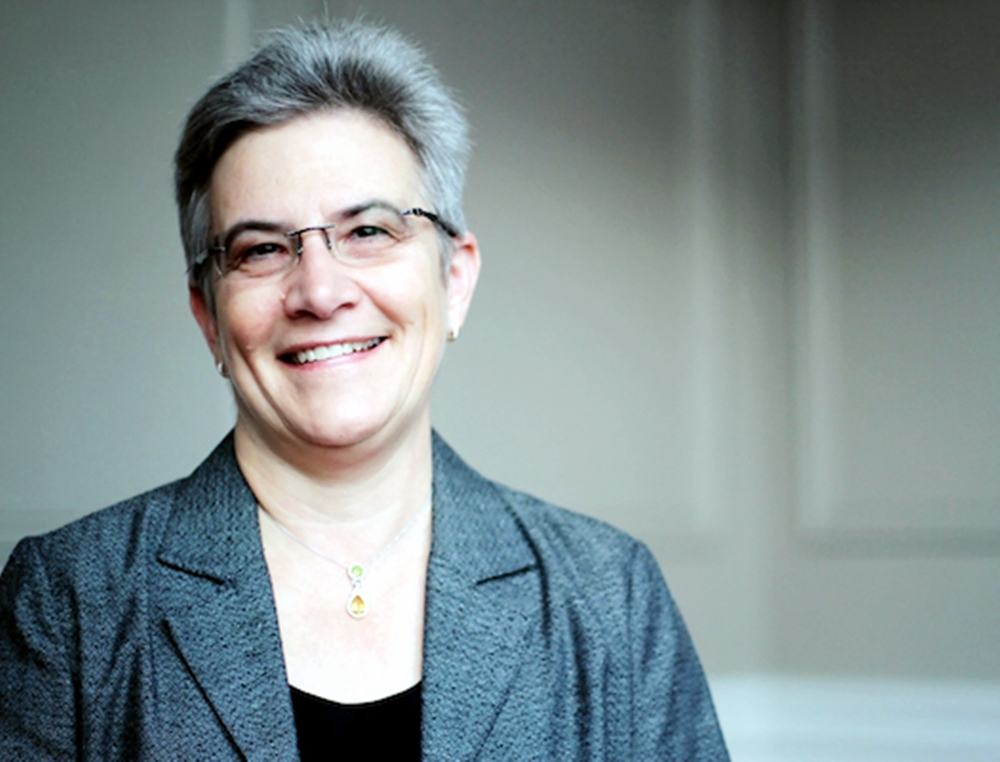 Anne Parsons before her illness

Parsons said in a phone interview in April 2021: "The alternative for an institution as storied as the DSO was unacceptable to me." ...

Parsons is survived by her husband, Donald Dietz, and her daughter.

"Anne's leadership has put the Detroit Symphony Orchestra in a position of artistic, financial and organizational strength, and we are so grateful to her," Erik Rönmark, her successor as president and chief executive officer, said in a statement when Parsons retired three months ago.

"Anne is a true leader who has led the DSO with grace and vision, and we celebrate her accomplishments," added board chair Mark Davidoff.