Hopes are dim for the Main Art Theatre to reopen in its previous capacity -- as a screener of independent cinema, art and cult films. The Royal Oak Planning Commission voted 5-2 Tuesday in favor of a plan to demolish the now-closed movie house and build a five-story mixed-use building on the site.

“I laughed and cried in this theater, and I’ve made so many memories,” said Jessica Bultman.

... To Bultman and many others who share the same feeling as her, the theater is the city’s soul as it is one of the last fixtures of its kind on Main Street in downtown Royal Oak.

But another person who spoke at the meeting called the site "a premier location" in the community.

... Developers would like to replace the theater with a 71-foot mixed-use building that would feature commercial, retail, restaurant space, living spaces, parking and the old marquee sign.

There's no word on when demolition and rebuilding might take place. 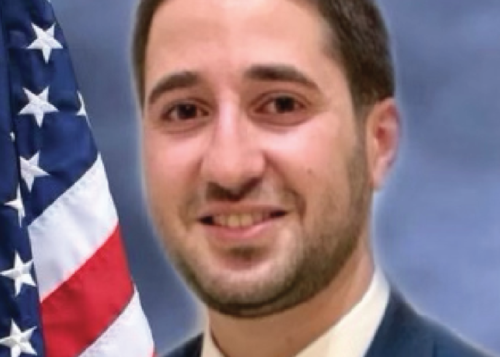