John Eddings, former Ombudsman for Detroit and Macomb, Dies at 79 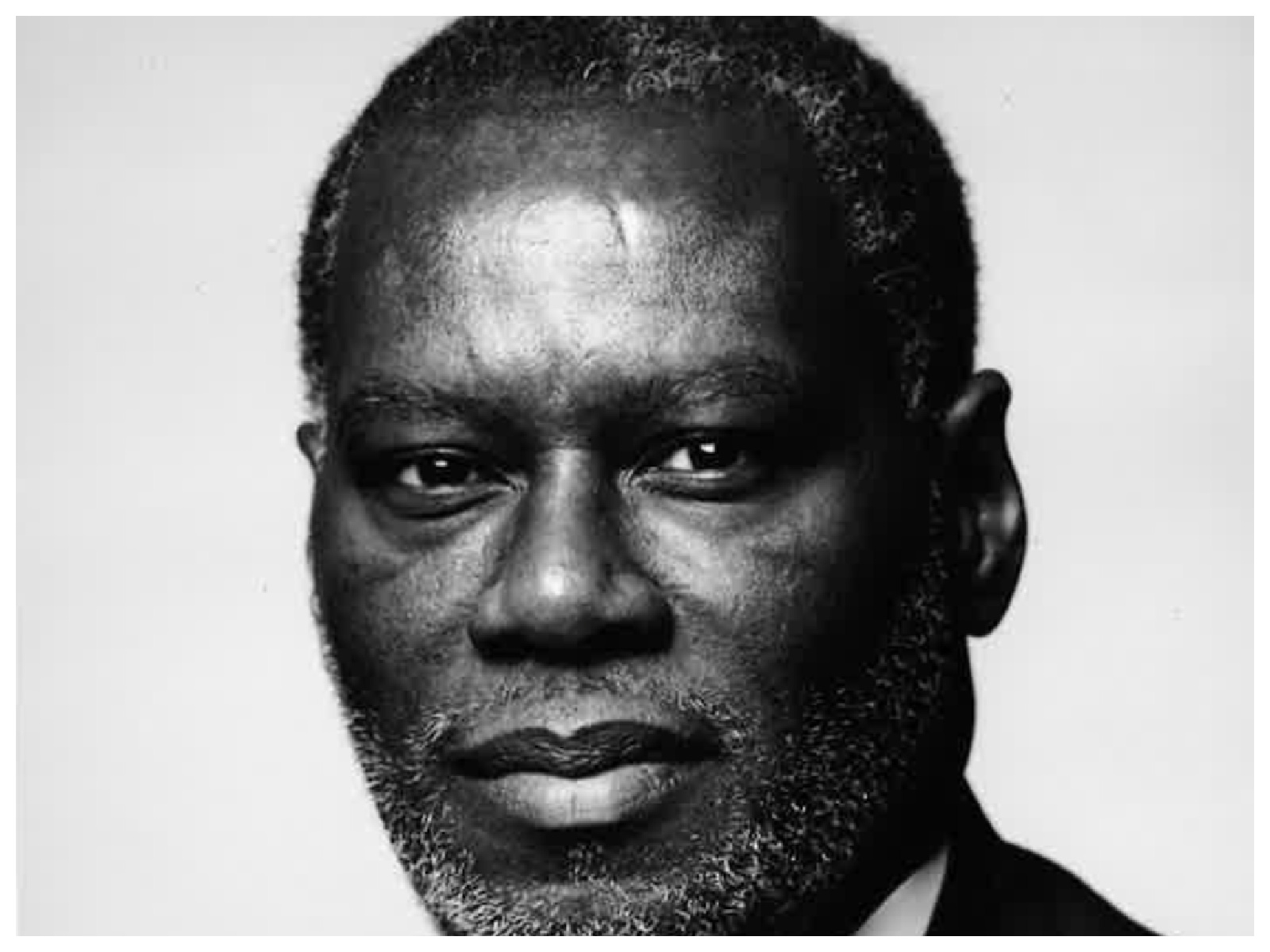 John Eddings, a Detroit ombudsman who served under  three city administrations, and later went on to become the first Macomb County ombudsman has died. He was 79.

He passed last week at his daughter's home in Las Vegas. The cause of death was not immediately disclosed.

Eddings was the ombudsman in Detroit from 1994 to 2004, first under Mayor Coleman A. Young and later under Mayors Dennis Archer and Kwame Kilpatrick. He became the first Black president of the U.S. Ombudsman Association. The ombudsman is a liason between citizens and government, who proposes policy and procedural changes and resolves disputes. The Detroit ombudsman is appointed by the city council and operates independently of the mayor.

In 2005, after his 10-year term in Detroit, Eddings became Macomb County's first ombudsman. He retired the next year due to health issues.

"Mr. Eddings loved Detroit and was very optimistic about the city, and he always wanted to help the people," the current Ombudsman Bruce Simpson said in a statement. "He stood for Black people and spoke his mind with character and integrity."

Before becoming the Detroit ombudsman, he worked in the 1980s as an appointee for Mayor Young.

"John Eddings was very professional  and knowledgeable when it came to city government," said 910 AM radio host Adolph Mongo, who worked for the Young administration. "He was a great person to work with in the 1980s when we both served in the late Coleman A. Young administration. As the city ombudsman, his office made sure that the city council and other city departments delivered the services that Detroit residents expected. He will be missed."

"John was extremely loyal. He was always looking out for people, whether they were citizens, employees or colleagues."

Born in a small town in Mississippi, he  moved with his family to Detroit in 1950 where he found the big city to be "a big friendly country town." The family first lived around the old Olympia Stadium at Grand River and McGraw on the city's west side, before moving to the Davison-Linwood area. In a 2016  interview for the Detroit Historical Society, he described his first neighborhood as something you don't see these days.

"If you did something wrong, they could discipline you," he said of the neighbors.

Eddings graduated from Northwestern High School and in 1961 went to Hampton University, a private, historically black college in Virginia. He returned to Detroit afterward.

In recent times, his wife passed and he moved to Las Vegas to be near his daughter.

A Detroit memorial service will be scheduled.