Bowens: In the wake of the Buffalo shooting, skip this if you know you are racist

If you know you are racist – meaning you are comfortable with your prejudice and accompanying dislike for people based on the color of their skin, stop reading.

People were murdered this past weekend because they were Black, and the funerals have begun. They were targeted because of racial hatred, fueled by the madness of "white replacement" conspiracy theories. If that truth bothers you – leave.

This is for the rest of us, the ones just trying to live in peace without slinging the N-word, yelling "go back to your country," ranting about CRT nonsense or otherwise acting ignorant towards people because of the color of their skin.

Unless you’ve been hiding under that rock called Fox News, you know that last weekend 13 people were shot, 10 fatally, when 18-year-old Payton Gendron opened fire at a Buffalo, N.Y. grocery store. Eleven of his targets were Black. He drove 200 miles to kill Black people. And he told everyone he was going to do it ahead of time. 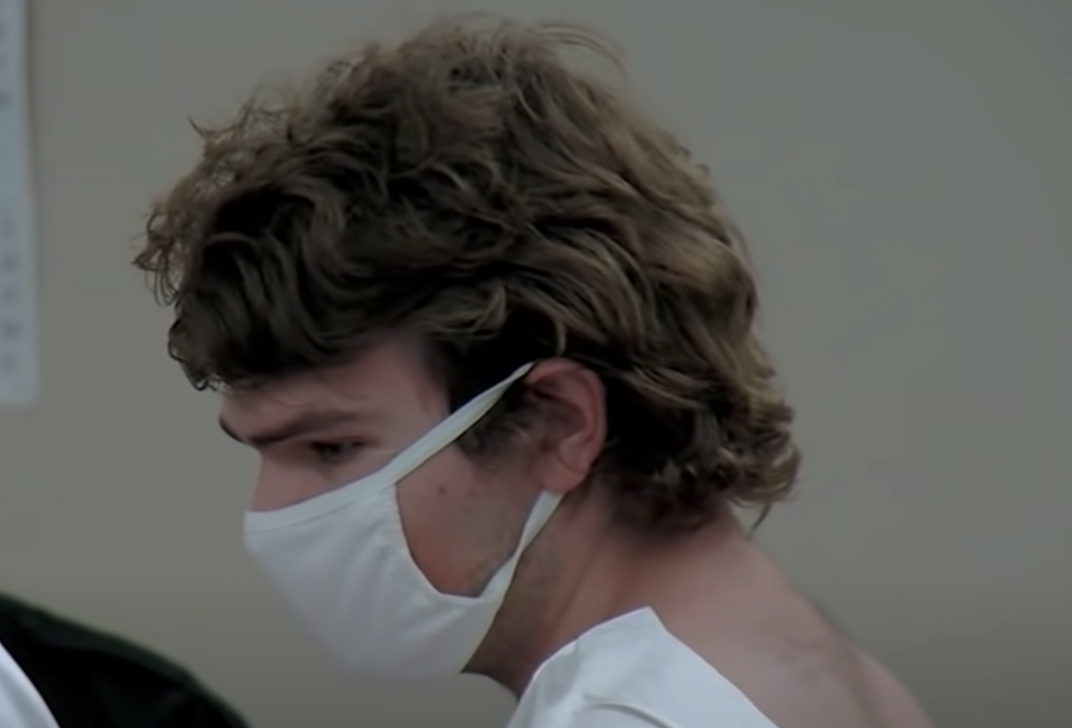 What does any of this have to do with you, one of the good people who believes you’re not holding onto racial animosity and making decisions based on the color of someone’s skin? Everything.

That man was radicalized with white supremacist ideology. But it’s our unwillingness to acknowledge and confront bigotry and prejudice in our own lives helps sustain racism and keeps that ideology alive.

Ignorance is not bliss. This calls for us to be more vigilant in confronting ways in which we as individuals promulgate racist ideology in our lives. That means checking the racial stereotypes we talk about casually with friends and family. That means challenging nonsense such as white replacement theory when it’s presented as some kind of common-sense fact.

This also means we must be willing to be uncomfortable even if we discover we might not be as enlightened as we think. If we don’t take on racism in our own lives, we will continue to nurture an environment that allows people like racist-shooter-man to grow up in bigotry, evolve in prejudice and take racism to its inevitable end – death and murder.

That goes for all of us. It’s easy to limit this discussion to interactions between Blacks and whites. But the same holds true for Asians, Hispanics, Middle Easterners – people of all creeds and colors who immigrate to the U.S. assimilating our brand of racism. Too many of us prop up racism every day with the little decisions and assumptions we make in our lives.

Last week I needed a haircut and my regular Black barber was booked. Desperate, I pulled up to the first barbershop I saw on Mack on Detroit’s eastside. A lone white barber was sweeping the floor. I thought, white dudes can’t cut Black hair. I know that’s not true but why chance it? I put the car in drive and drove off guiltily, comfortable in my own version of soft bigotry.

What about you? Would you even let someone who doesn’t look like you cut, wash and style your hair? If you are in the hair business, do you accept clients of another race?

I once sat in the audience of a WDET community panel discussion in the City of Grosse Pointe. The white woman on the panel, an erstwhile educated liberal journalist and friend, scoffed derisively at the notion kids from the Pointes would attend a Detroit Public School. This after a teacher in the audience told her that was in fact the case at the school where she works.

One could argue that example is little more than snobbery. This event sticks with me even though it was a couple of years ago. Today is prom season. I know plenty of people who shake their head and sigh because a son/daughter/niece/nephew/cousin decided to go to prom with someone of another race.

Do you date people of a different race? Do you trip when a friend or family member dates or marries outside of their race? I know plenty of women who had a nice-nasty conversation answering the question about their mixed-race child: Is that your baby?

Every year at the National Association of Black Journalists national convention there is inevitably a white editor bemoaning being the vanilla sprinkle on a chocolate sundae at that event. Are you more comfortable in downtown/Midtown white Detroit or everywhere else in Black Detroit?

Racism is everywhere. I was mocked by an Asian friend for asking him to join the Grosse Pointe and Harper Woods NAACP. A white businessman and well-known philanthropist told me he couldn't be out front by becoming a NAACP member but would write a check. A sister joked to me she couldn't vote for a Black candidate to be mayor of Southfield because she didn't want investment to flee the city.

Donald Trump is famously known for saying he only hires Jewish accountants because they are good with money – an obvious racist stereotype. But what about you? Are the professionals you hire – your doctors, dentists, lawyers, tax preparers, money managers and business partners all White or Jewish? Why?

I will never forget how my friend, who identifies as a Mexican, born and raised in Southwest Detroit, would tell this joke: What do you call a rich Mexican from Southwest Detroit? White! Because as soon as they get money, they are out of there. Do you tell jokes based on racial stereotypes or just laugh along to get along?

Mustering the courage to tackle the ways we act in our own lives will weaken the structures holding up racism in our country. America is nothing without its people - and its people are us.

► Support our commentary and reporting by becoming a Deadline Detroit member for as little as $3 per month.