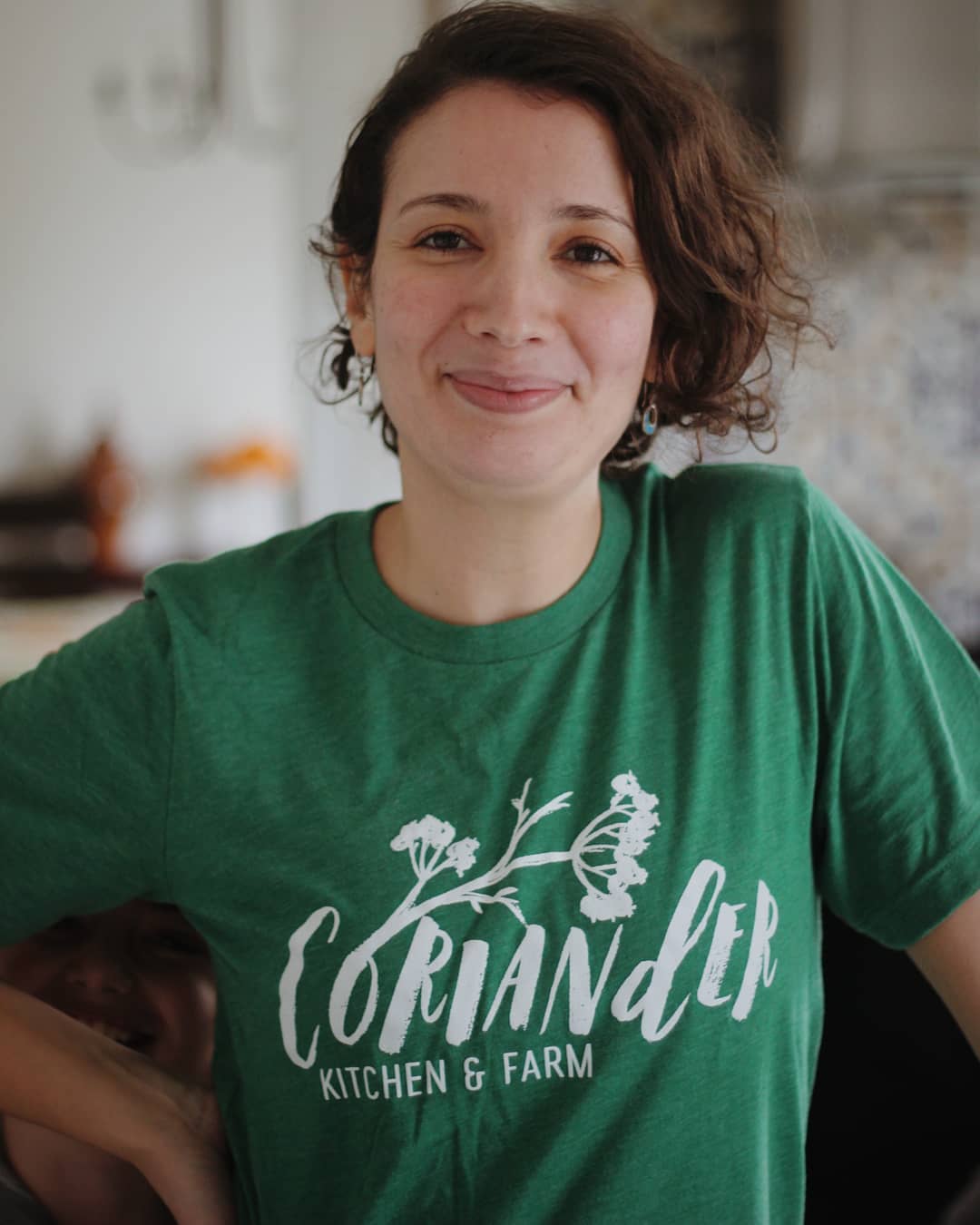 In the culinary world, the James Beard award is a very big deal.

Chef Warda Bouguettaya of Midtown's Warda Pâtisserie on Monday landed one of those awards.

Bouguettaya collected her medal for Outstanding Pastry Chef and spoke about her journey from cooking with her mother in her native Algeria to opening her cafe in Detroit. She talked about her desire to create a cafe that celebrates "a borderless world" and thanked her team in Detroit, her farms and partners and her family, including her parents, husband and daughters.

Warda Pâtisserie — which sells beautiful financiers, cheesecake, tortas and coffee drinks — was originally located near Eastern Market within the venue Trinosophes. It graduated to a standalone cafe in Midtown Detroit at 70 W. Alexandrine.