Jefferson Field in Rouge Park, where he where he played as a child and flew model planes, is named for Lt. Col. Alexander Jefferson. (Photo: 'Through the Flak'/2019)

The Tuskegee Airman's open casket is displayed Thursday at the Charles H. Wright Museum of African American History until 8 p.m.

That visitation opportunity was added to a day-long viewing Friday in northwest Detroit at the James H. Cole Home for Funerals. The hours are 9 a.m. -9 p.m. at 16100 Schaefer, with tributes livestreamed here from 6-8 p.m.

This lifelong Detroiter, Alexander Jefferson, is saluted as a history-making member of the Greatest Generation who died last week at age 100.

"The lieutenant colonel represented the best of our country, of our state and of our city," says mayoral aide Rochelle Riley, who wrote about him as a Detroit Free Press columnist (where she's quoted now). "He was one of the smartest people I’d ever met, a great raconteur whose stories made me swell with pride. He helped save the world." 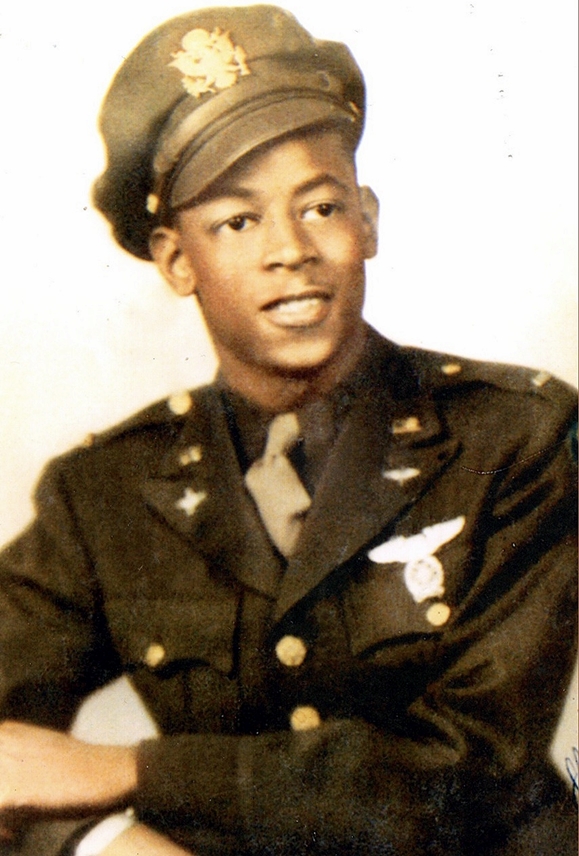 Jefferson was among the first Black aviators to escort World War II bombers in Europe as a memer of the legendary Tuskegee Airmen, pioneering African American military pilots.

The corps' name comes from its training base, the segregated Tuskegee Army Air Field at Tuskegee, Ala. Jefferson was the last survivor of the vets who started Detroit's chapter of the Tuskegee Airmen at a 1972 meeting in his basement, according to the Freep.

♦ Visitation and funeral details below

On his centennial birthday last Nov. 15, Deputy Mayor Conrad awarded him a key to the city and rededicated Jefferson Field in Rouge Park, where he played as a child and flew model planes. At that ceremony, Mayor Mike Duggan said:

"Col. Jefferson not only represented the best of Detroit and our nation, he represented the very best of humanity. As a member of the Tuskegee Airmen, he helped to win the war, and despite spending eight months as a prisoner of war, he emerged with his same kindness and generosity of spirit.

"He came back to Detroit to continue his service as an educator and made a lasting impact on countless young lives. He is profoundly deserving of the recognition he will receive when the plaza named in his honor opens next year. Our city and our world are better places because of Lt. Col. Alexander Jefferson."

The Detroiter flew 18 missions as part of a Red Tails unit based in Ramitelli, Italy, named for the colors on their plane tails, before he was shot down and held as a German prisoner of war for eight months in 1944-45. 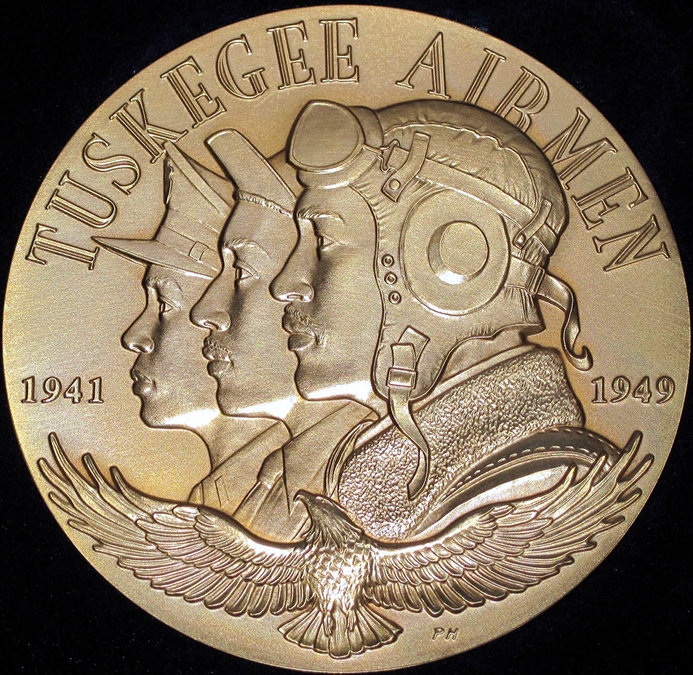 Back home, the Chadsey High graduate became a postal carrier before earning a master's of education at Wayne State University. He taught science in Detroit elementary schools for decades and retired as an assistant principal in 1979. "Best science teacher I ever had at Pattengill," Doreen Dillard of Detroit posts at a funeral home guest book.

His undergraduate degree was from Clark College in Atlanta. 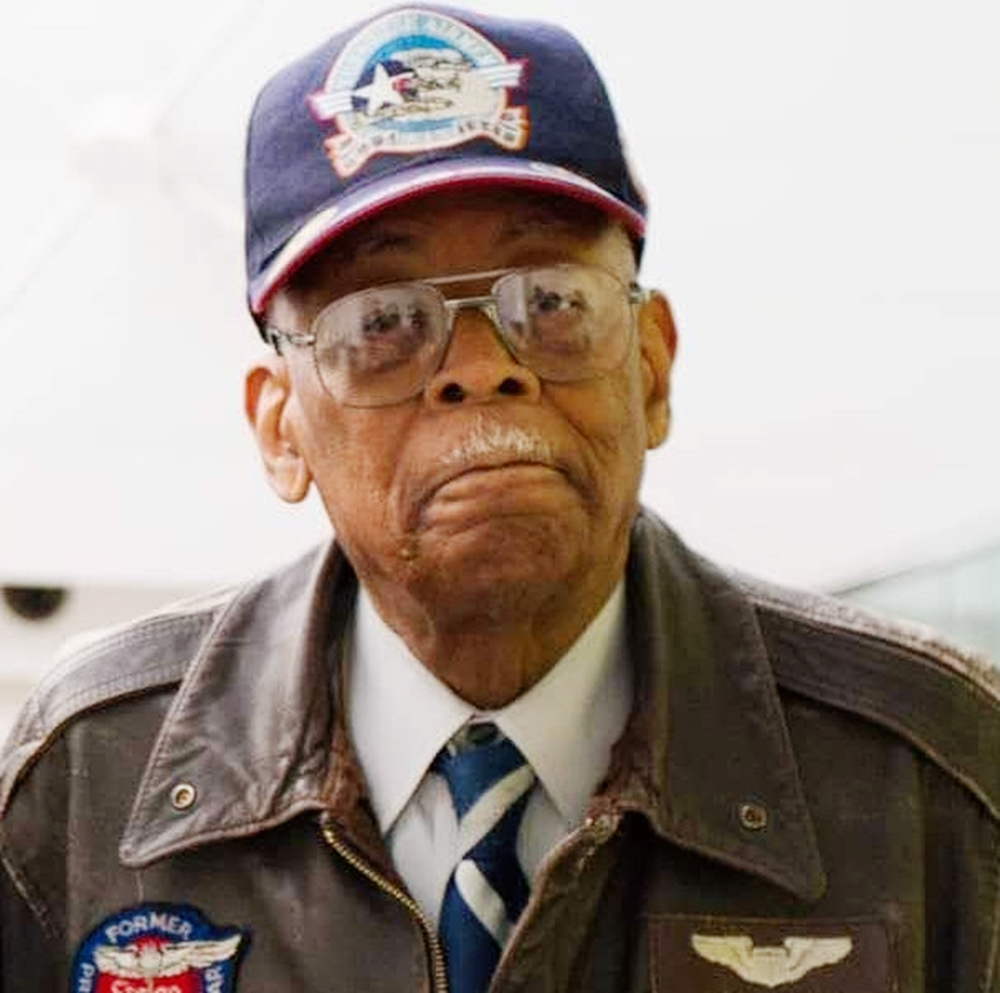 The Freep posts these tributes:

♦ "We've lost a great American patriarch, a hero and African American man who withstood racial prejudice, who did a job almost perfectly in fighting the war, World War II and he should be remembered for his service to the freedom of the United States."
-- Dr. Brian Smith, president and treasurer of the Tuskegee Airmen National Museum in Detroit

♦ "Col. Jefferson is a true hero. He was larger than life. He led an exemplary life. Everything he did was giving back to the community.

"When he came back, he came back to another war. A war of segregation. He fought that with all he could and giving back to the youth through his teaching with the Public School System, as well as motivating youth into the world of aviation and aerospace."
-- Kenneth Thomas, Detroit chapter president of the Tukegee Airmen

Viewing and funeral next week