Come correct to the Avenue of Fashion's freshest restaurant or risk being asked "to dine with us at another date."

That's the tone-setting policy of Petty Cash, a small plates grill and craft cocktails lounge opening Thursday on the strip alongside Green Acres with "a business professional/business casual dress code." Opening night tables are available through 9:30 p.m., though not at 7 p.m. or 8 p.m. as of Wednesday morning. 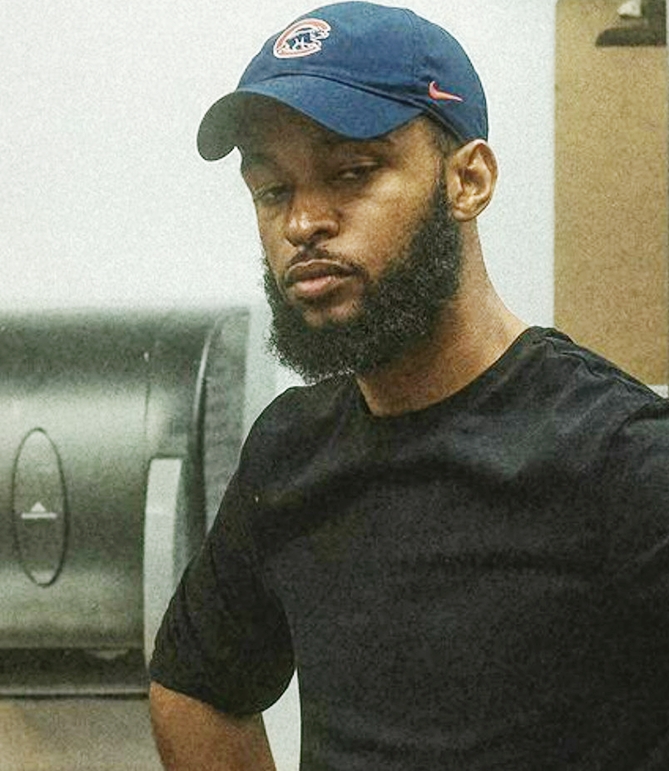 The newcomer at 20050 Livernois describes itself as "moody, elevated and soulful." Garage-style dining room doors roll up for access to a 42-seat enclosed patio. There's also a take-out window "offering small bites and draft beverages to passersby on the fly" and a few bar seats for walk-in diners and drinkers. 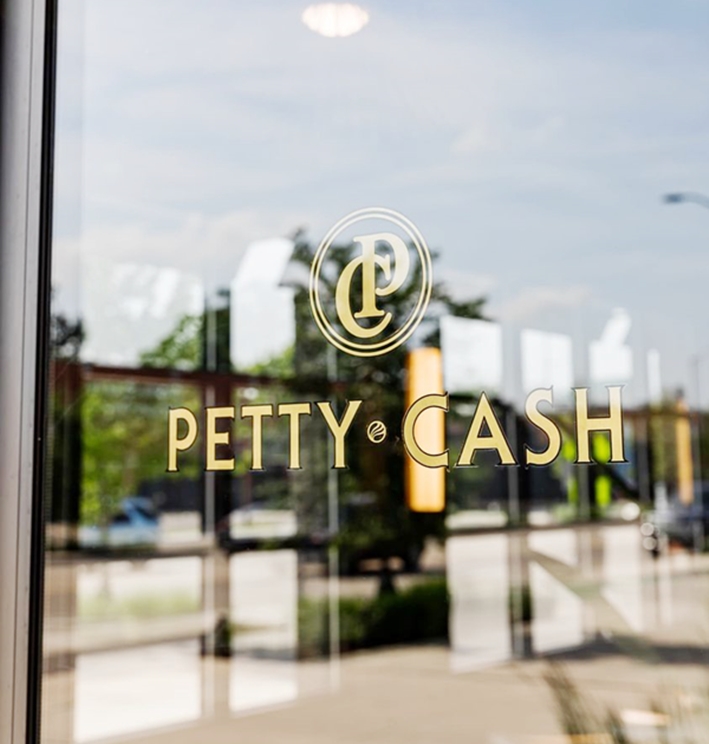 The owners are Ron and Rufus Bartell, Kelly McBride and Art Hicks. (Ron Bartell, a NFL retiree, opened Kuzzo's Chicken & Waffles a half-mile down the block in 2015.)

They reach for "a subtly upscale yet approachable swag," the LinkedIn blurb adds, which brings us back to that clothing policy "encouraging attire that is respectful to our professional environment." On the nuh-uh list are "offensive logos/clothing, bathing suits or any clothing that is too revealing."

Petty Cash, first announced in 2018, also takes a tight approach to turnover -- with diners asked to stay no more than 90 minutes. It requires $20 reservation deposits in the dining room and $200 deposits for groups at a 10-seat patio table or in two lounges, each with space for six guests. Bookings can be rescheduled up to a day ahead, but deposits are kept for shorter-term cancellations. 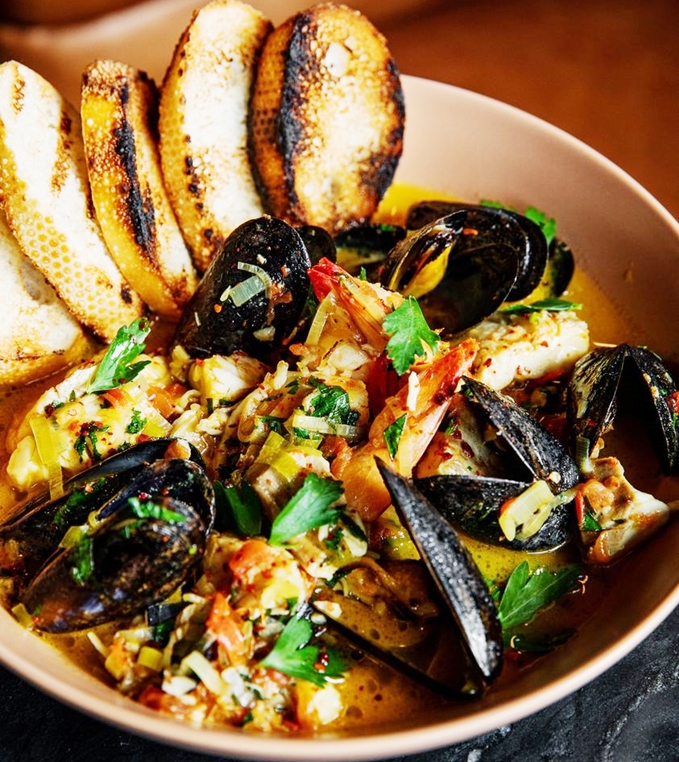 McCord, the 30-year-old chef, is a partner in the business, according to Eater Detroit editor Serena Maria Daniels. She also posts background on his experience and that of one owner:

McCord['s] previous experiences include working as a sous chef at Bacco in Southfield, chef de cuisine at Maru in downtown Detroit, and stints at Leila and Phoenicia — both founded by stalwart Lebanese restaurateurs Sameer and Samy Eid. ... In describing Petty Cash’s food, McCord describes it as New American through the lens of his Black Southern roots (his family hailed from Arkansas and Alabama). ...

McBride says he began his life in cooking as a teen during a summer job at the Plum Hollow Country Club [in Southfield] back in the '90s. That gig turned in to a lifelong career, including a catering business that helped him pay for culinary school, and eventually forays into real estate investment. ... 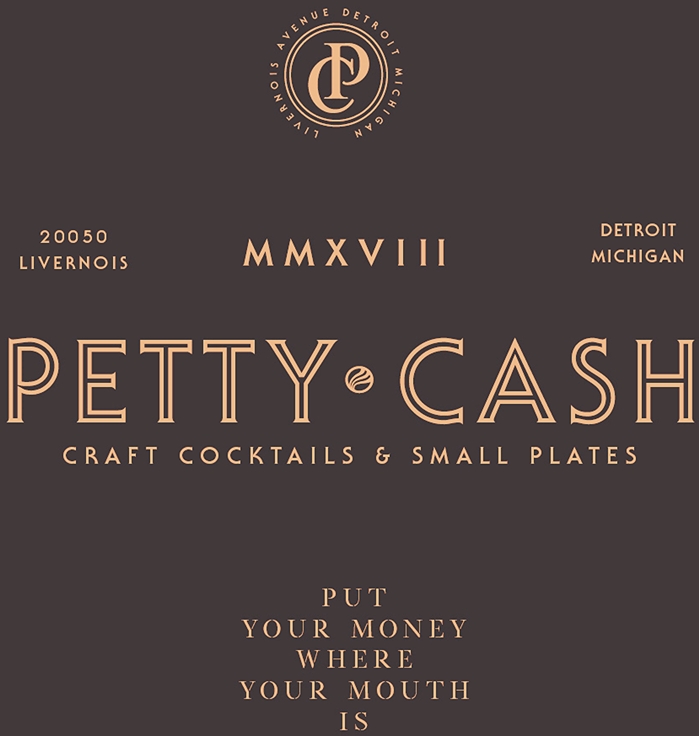 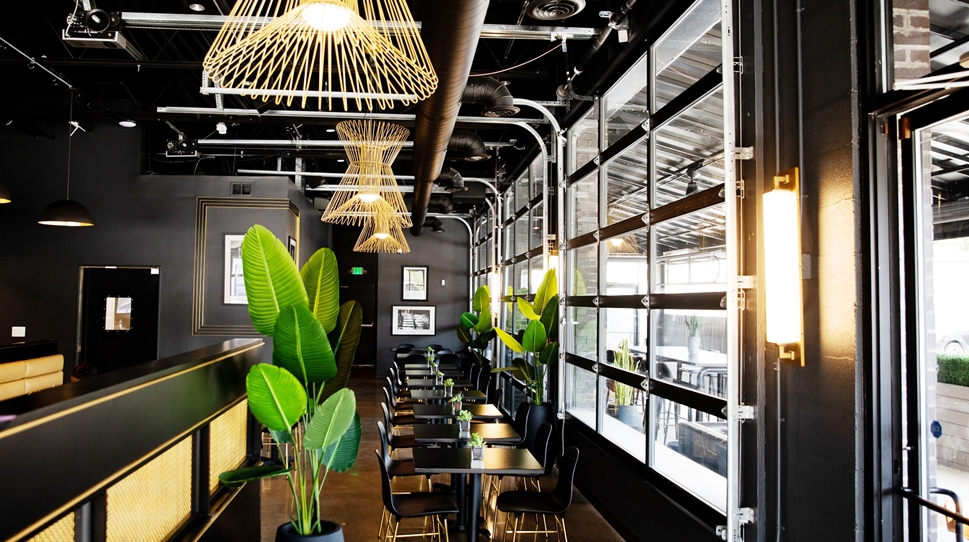 The design has an art deco vibe. 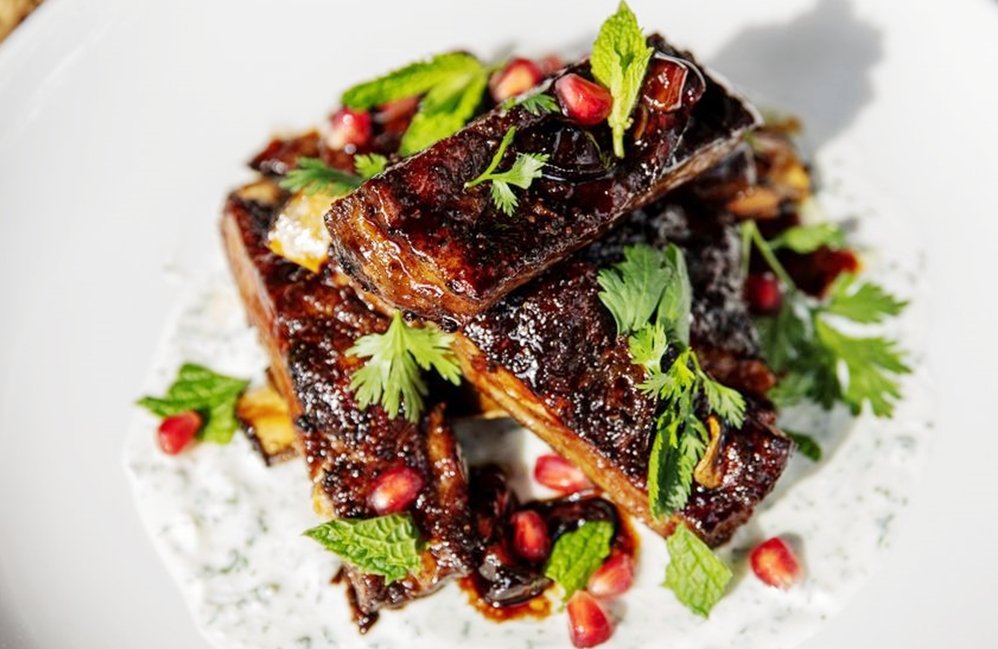 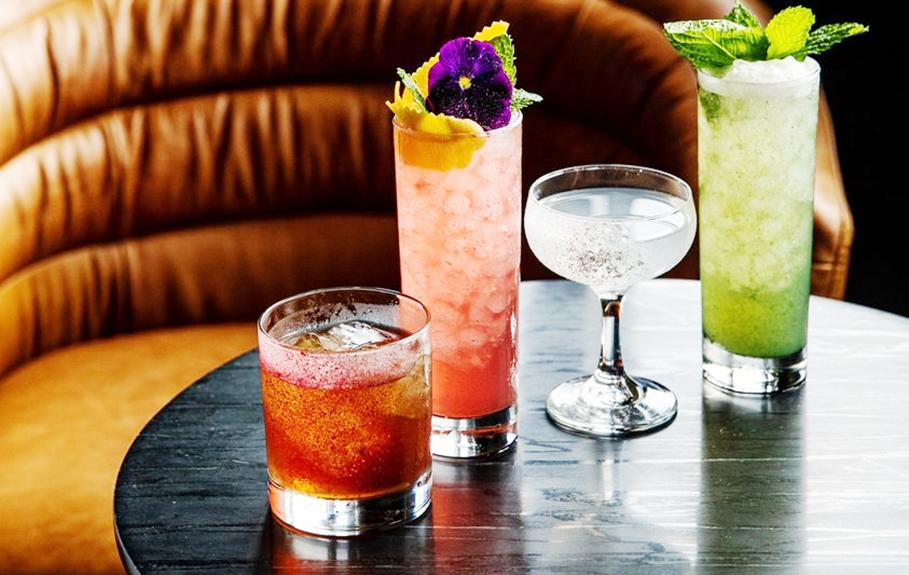 Craft concoctions from the bar 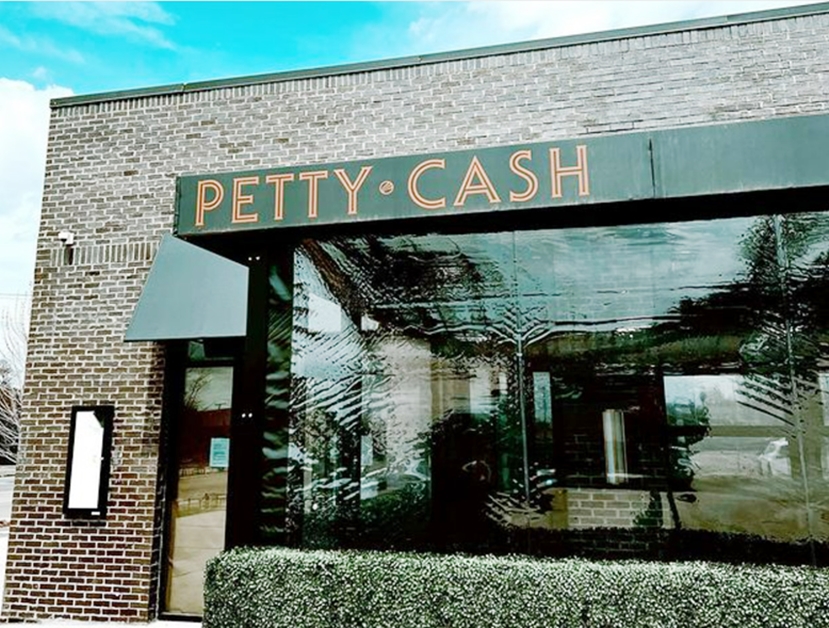 The light-splashed patio for groups overlooks the legendary Avenue of Fashion.