The Draco semi-automatic used in fatal ambush of Detroit cop: 'It's there to do carnage' 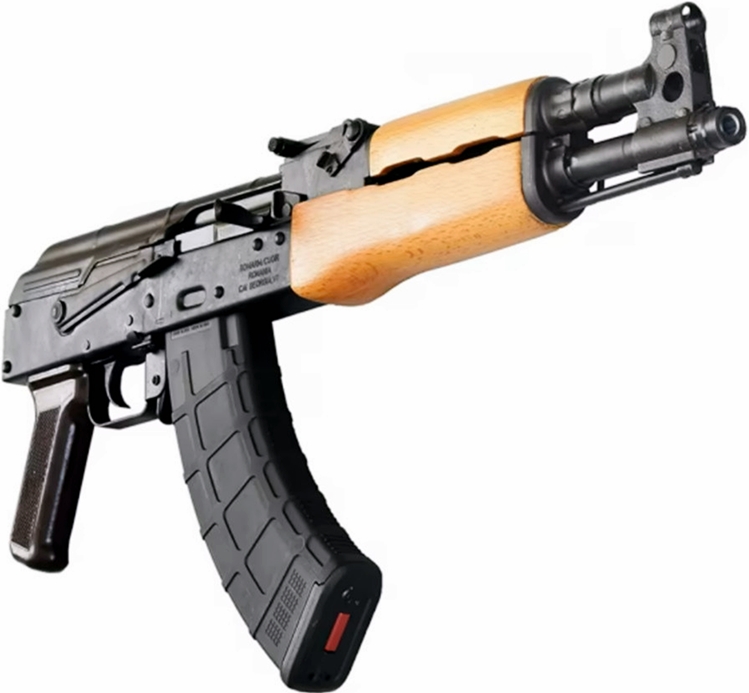 Ehmani Mack Davis was firing a Draco pistol with a 30-round magazine when he fatally shot a Detroit Police officer in the neck Wednesday night, the department's chief says.

The semi-automatic weapon that killed Loren Courts, a 40-year-old married father of two, is imported from Romania by a Florida dealer and seen increasingly on city streets, authorities say.

"In essence, this is a Romanian variant of the famous Soviet rifle designed by Mikhail Kalashnikov in the 1940s," says a firearms site.

This AK variant has no shoulder stock, which makes it exceptionally small and compact. And since it is stockless, it is legally considered a pistol in the United States.

Davis, 19, was killed by police when he walked out of a west side apartment building near Joy Road and Marlowe Street while holding his rapid-fire Draco (the Latin word for "dragon") after shooting from his window at a patrol car answering a shots-fired 911 call. This evidence photo at right shows the weapon with a 12.25-inch barrel, shorter than the 16-inch original Soviet version. Police haven't said if it was bought legally.

It's a descendant of a Pistol Mitralieră model that "was the standard issue infantry weapon of the Army of the Socialist Republic of Romania until the late 1980s," Wikipedia says.

"An assault rifle is just for that," White said of the Draco pistol. "It's not a hunting rifle. It's not for hunting deer in November. That's not what it's about. This is an assault rifle." ...

So far this year, 24 Dracos have been recovered off the city’s streets, according to DPD, and about 50 in the last 12 months.

Dracos have grown in popularity in the last 10 years. Online, 7 Action News found dealers nearby selling them Thursday.

"You're using it to terrify people and to kill people, and that's really the only reason to use this type of weapon in a city setting," said Tom Berry, a retired DPD lieutenant. "I believe in gun rights; we should be able to own guns. [But] what is the reason to have a pistol with 30 rounds in the city of Detroit? There's no reason, in my opinion, to have this gun. It’s there to do carnage."

On June 30, a man fired a Draco into a Ferguson Street house in the west-side College Park neighborhood. Police arrested the suspect and say he police say he had a vehicle and weapons that belonged to neighbor Stefon Hodo, a former Detroit police officer who's missing. 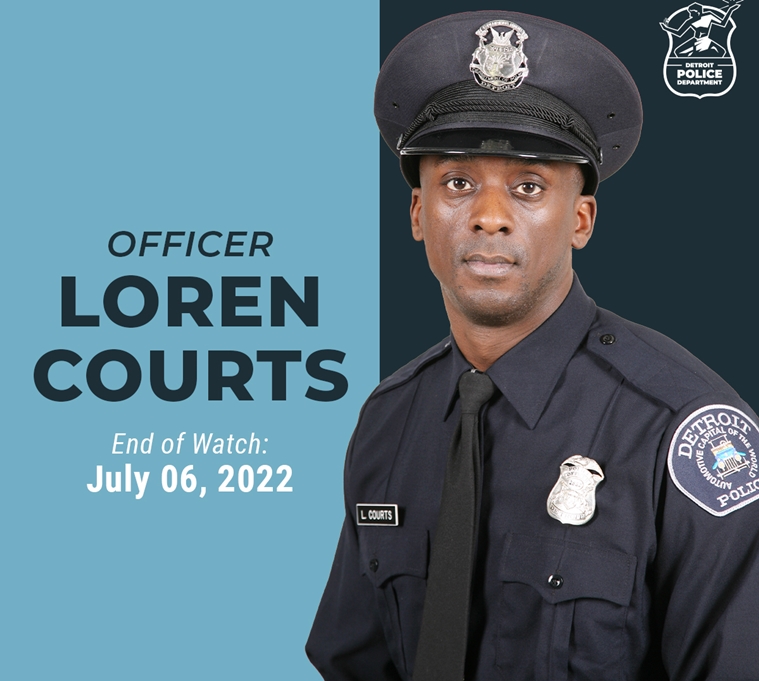