Season Ticket Holder: It Used to Be Fun Going to Detroit Tigers Games

The author is a lifelong Tigers fan, season ticket holder and author of the book, "Surviving With a Positive Attitude." 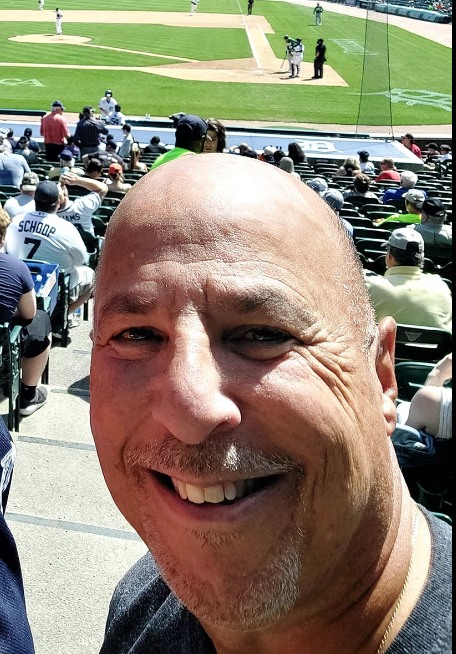 I remember going to Tiger Stadium with my family as a child. The magical year of 1968 is still vivid in my mind. At 9, I was present on that Saturday afternoon in September when Denny McLain thrilled the baseball world with his 30th victory. He finished the season with a record of 31-6. After being down 3 games to 1 to the St. Louis Cardinals, the Detroit Tigers won the World Series.

The victory brought Detroit and its suburbs together, just a year after the tumultuous unrest of 1967. At baseball games with family and friends, there was always excitement and fun in the air.

As an adult, I’ve gone to many games, both at Tiger Stadium and Comerica Park. Watching the talents of Al Kaline, Willie Horton, Norm Cash, Mark “The Bird” Fidrych, Alan Trammell, Lou Whitaker and Kirk Gibson while listening to game announcers George Kell, Ernie Harwell and Paul Carey brought smiles to everyone. Ushers and vendors treated fans with respect, and owners, along with management, seemed to genuinely care about the feelings of those who supported them. A family of five was able to enjoy a hot dog, chips, and a drink for a total of under $15.

I became a season ticket holder. At Tiger Stadium my late wife Andrea and I were part of “the Baseball Group,” which included some of the fans who sat in our section. We socialized outside of the ballpark. But since the move to Comerica Park, the atmosphere and care toward the fans has not been the same.

With the death of Mike Ilitch, attitudes from the management and staff have been in a downward spiral. Some of the ushers and supervisors seem to think that they are superior to the fans, the same fans whose hard-earned dollars support their team. Watching others’ poor treatment, and experiencing it myself from these egomaniacs, discourages many from going to games.

Having attended a minimum of 85 percent of games in 2022, the stadium is comparatively empty. No matter what the reports say, there have been fewer than 10,000 people in attendance at most of the games. Once I attended eight games in seven days (including a regular double header) and there was barely anyone in the stands. As many people do, I decided to sit in a seat other than mine in the almost empty stadium. Not bothering anyone, I was just sitting there trying to enjoy the game when two supervisors told the usher to remove me.

The usher apologized and I went to another seat. They didn’t even have the courage to speak with me directly.

Since that game they have followed me as I walk around the ballpark. I have since witnessed them allowing others to sit where they choose. One of these spineless supervisors ate candy from me for years, as I shared with everyone during a time when we were allowed to bring in food. Every game I shared my candy with the DTE Energy Squad, PAWS and fellow fans. 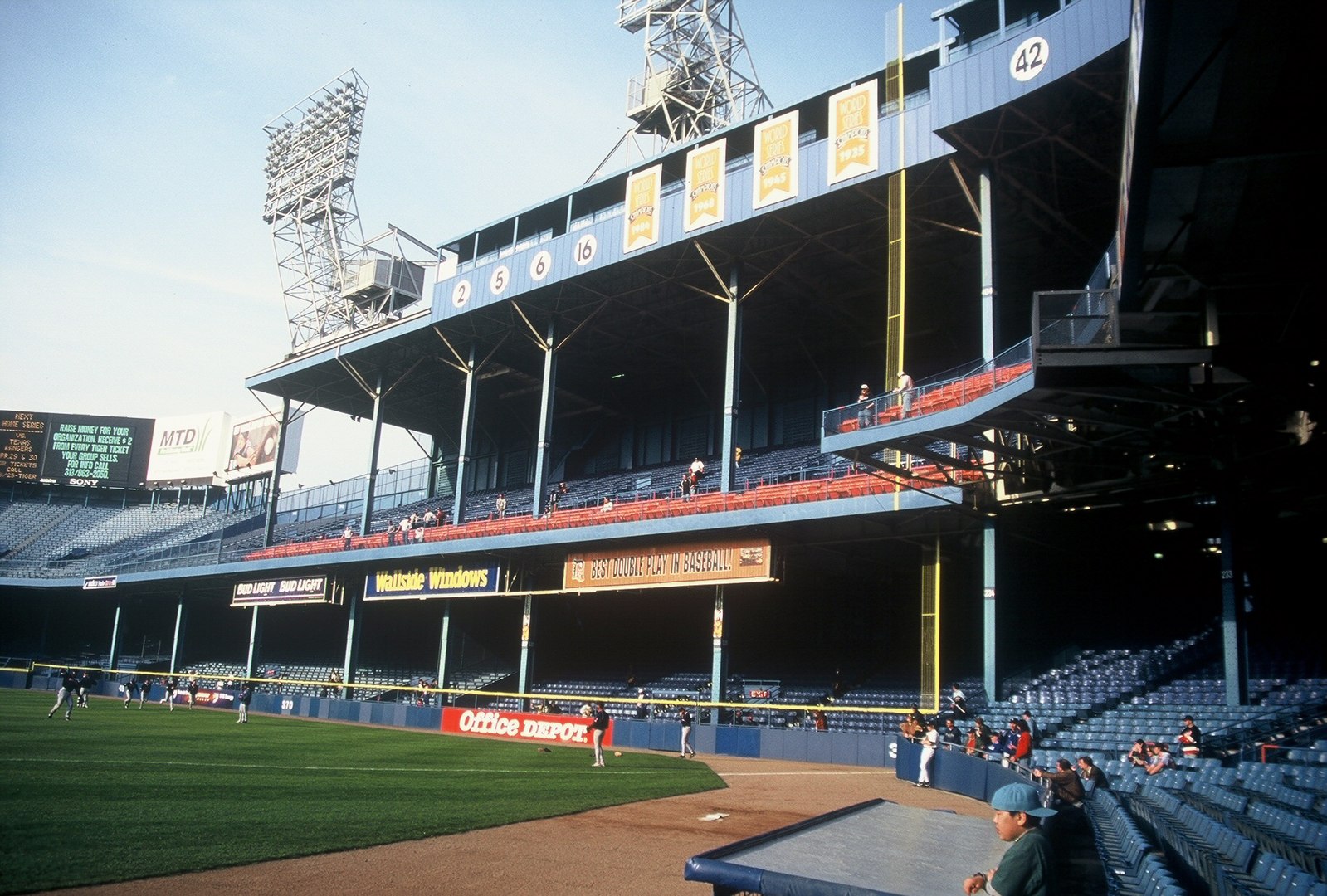 Unfortunately, our favorite pastime is more a business than the sport we once loved. I realize prices have increased over the years. As a fellow season ticket holder shared with me, a hot dog is $6.25, a beer is $11.25 and a bottle of water is $5.50. But even at these prices, this same ticket holder was treated rudely while purchasing his food that he walked away and didn’t order. He said the person at the concession area said, “You fucking season ticket holders think you run the show.” He walked away and didn’t order.

Having rude staff and unconcerned management in addition to a team that hasn’t produced all year makes it exceedingly difficult for loyal fans. Their desire has diminished.

At a recent press conference, Christopher Ilitch said he was happy with the progress of the Tigers. This was a slap in the face to Tigers fans. We haven’t won a World Series since 1984. We haven’t been close to being in a World Series since 2012. With the exception of Miguel Cabrera, Justin Verlander, Max Scherzer and a few others, the play has been, at best, horrible. Most of the skillful players are now on other teams winning championships. With the retirement of Cabrera after next year, there will be truly little to look forward to as a fan.

Please Mr. Ilitch, start hiring staff members who do not treat fans poorly, put a winning product on the field and appreciate all of your fans, especially season ticket holders.