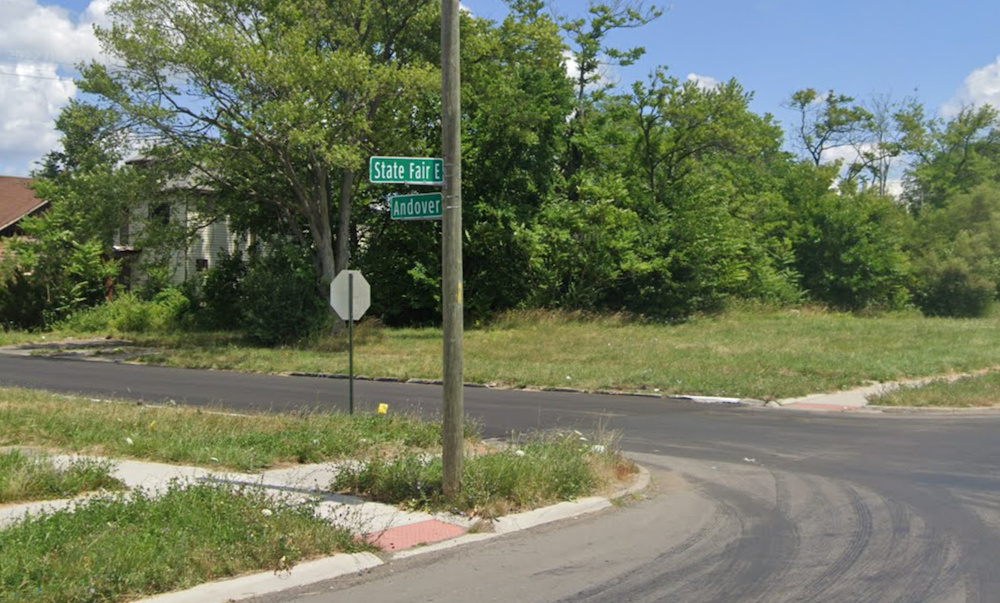 The area of a deadly dice game.

Around 10:45 a.m., three people were wounded and two died  died at a shooting at an abandoned residence suspected of being a dope house on Saratoga Street near Gratiot on Detroit's east side, Detroit Police Sgt. William O'Brien tells Deadline Detroit.

Nearly 12 hours later, around 10:20 p.m., some gunmen approached a street-corner dice game in front of a residence around Andover Street near East State Fair and opened fire, wounding six people and killing one.

"The perps came up from around the block a few houses down and fired multiple shots into the dice game," said Detroit Police Cmdr. Michael McGinnis, the Detroit News reports.

Five of the victims from the two shootings are in critical condition, said O'Brien.